Add to Lightbox
Image 1 of 1
BN_ScytheMatters_03.jpg 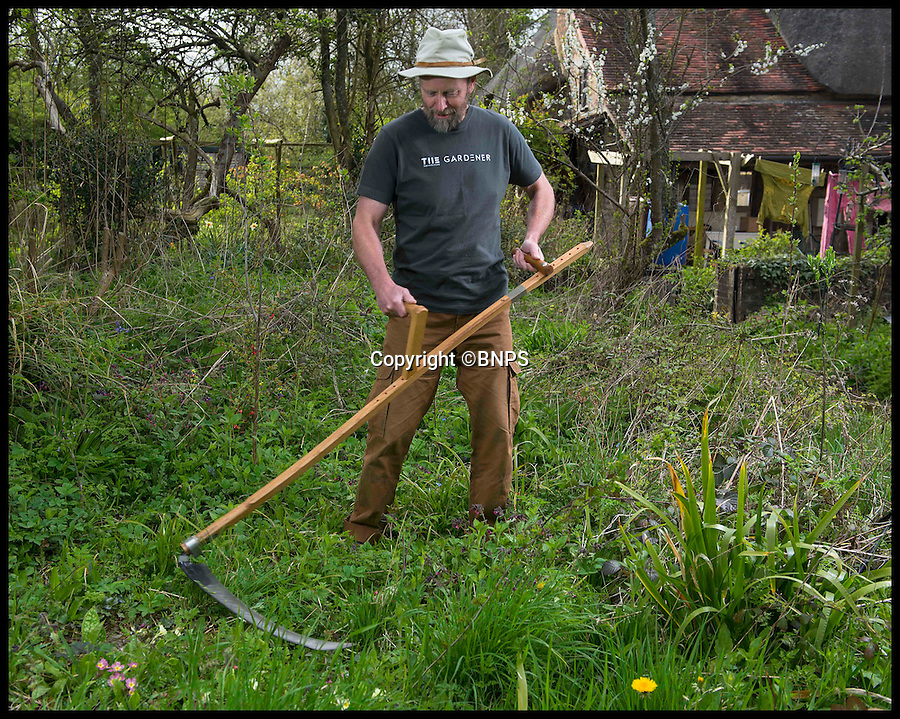 Poldark heartthrob Aiden Turner may have got housewives hot under the collar with his shirtless meadow-mowing - but his "excessive sweating and grunting" has left the scything community seething.

Turner set hearts aflutter when he stripped off to manfully mow a hay field with a scythe, an ancient cutting tool used for centuries prior to horse drawn and modern mowing machinery.

But while the sexy scene helped send audience ratings through the roof, it prompted a scathing critique from a band of enthusiasts dedicated to keeping the age-old art alive.