Add to Lightbox
Image 1 of 1
BNPS_FirstDroneBoatRediscovered_026.jpg 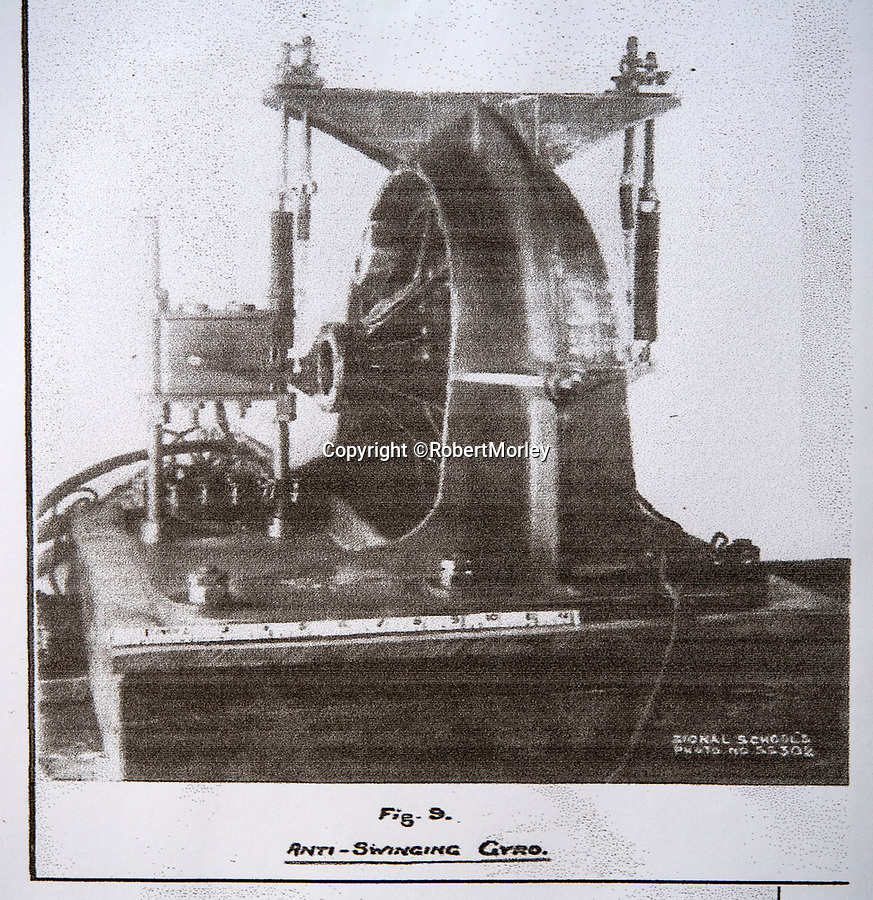 The boat was found in a sorry state covered in brambles in a boat yard in Weston-super-Mare, Somerset, by marine surveyor Robert Morley a decade ago, who has spent tens of thousands of pounds restoring and researching it's colourful history.
©RobertMorley 3 Aug 2019 3556x3667 / 3.7MB