Add to Lightbox
Image 1 of 1
BNPS_HowToDefeatTheMauMau_07.jpg 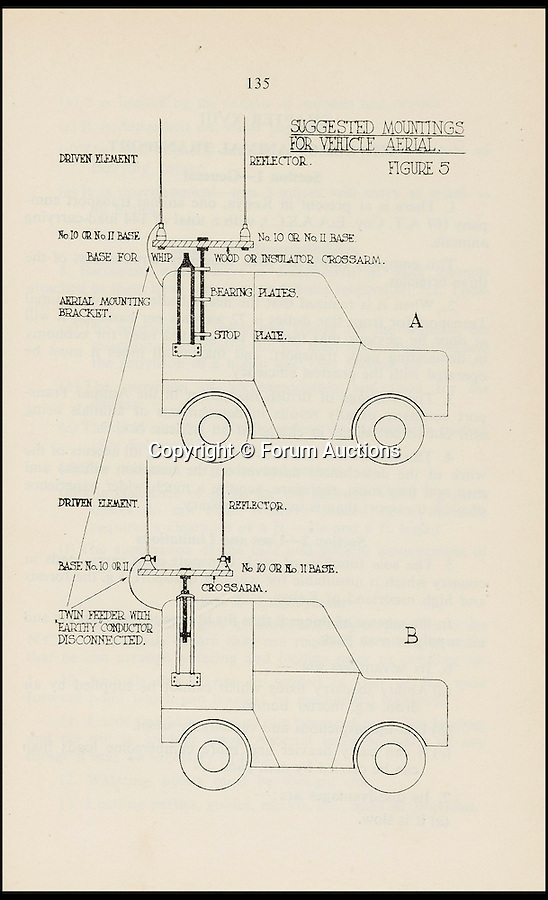 How to mount an aerial on a Landrover.

Top Secret - Britsh Army book on how to beat the Mau Mau.

A fascinating handbook given to British commanders serving in colonial Kenya containing controversial instructions on how to deal with dissident tribesmen has surfaced 60-years later.

The confidential 167-page document encloses operational advice on how to overcome the Mau Mau Uprising, which saw natives revolt against European settlers.

Written in 1954 and handed only to platoon commanders, who were in unfamiliar surroundings, it tells how to track and attack the Mau Mau.