Add to Lightbox
Image 1 of 1
BNPS_JimClarkCortina_01.jpg 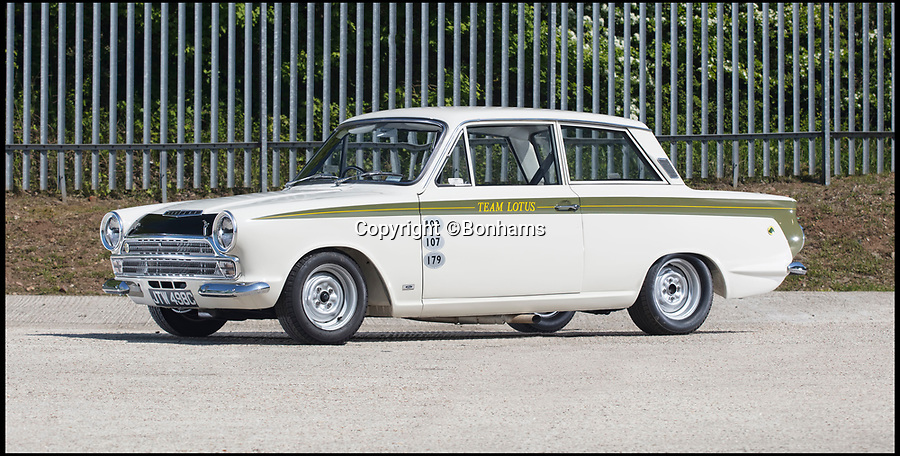 A classic Ford Cortina that was raced by legendary Formula 1 racing driver Jim Clark, has emerged for sale for a record-breaking price of £250,000.

The sporty two-door classic was twice used by the iconic driver in the 1965 British Saloon Car Championships and was also raced by some of the finest domestic drivers of the time.

It was campaigned by Team Lotus, who helped to develop the racing version of the Cortina alongside Ford, and it was for them that Clark got behind the wheel.

It is thought the two-time F1 world champion was impressed by the performance of the Ford-Lotus, which he raced at both Silverstone and Brands Hatch.

The car was sold eventually by Lotus in 1967 and went on to fall into a state of disrepair before it was salvaged and restored in the early 2000s.