Add to Lightbox
Image 1 of 1
BNPS_UnseenRomanovLetter_01.jpg 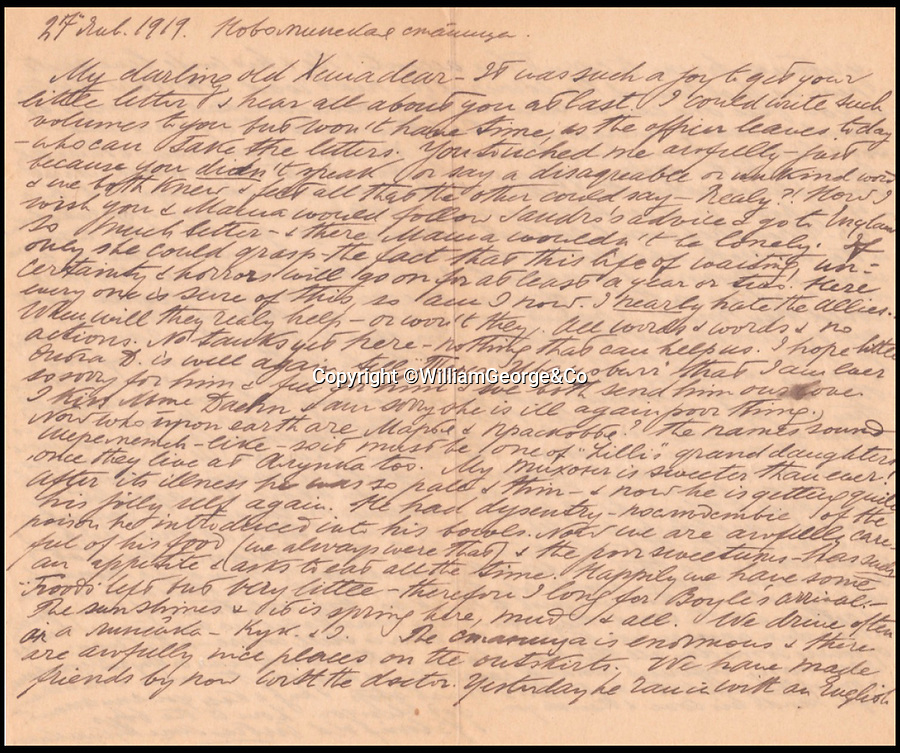 The letters were written mostly in English to get past the censors since the Romanovs lived in constant fear of assassination by Bolshevik forces.
©WilliamGeorge&Co 25 May 2017 1223x1024 / 1,007.7KB