Add to Lightbox
Image 1 of 1
BNPS_AftermathOfWW2Pix_07.jpg 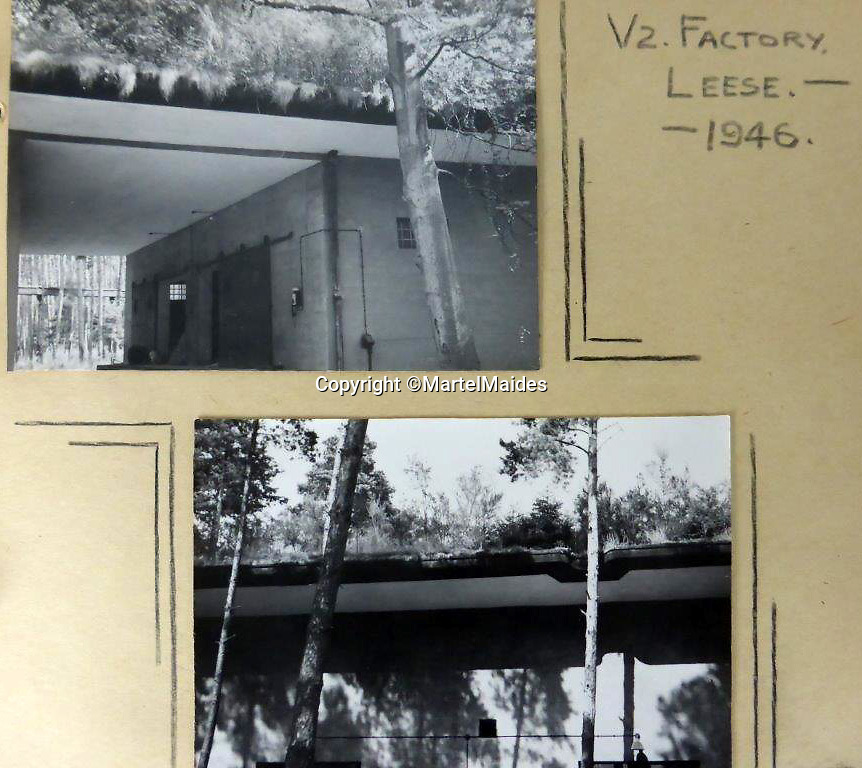 A 'living roof' shows the extent of the Nazi's attempts to camouflage the Leese V2 factory from Allied aerial reconnaissance.