Add to Lightbox
Image 1 of 1
BNPS_ShireHorseSavesItsMate_017.jpg 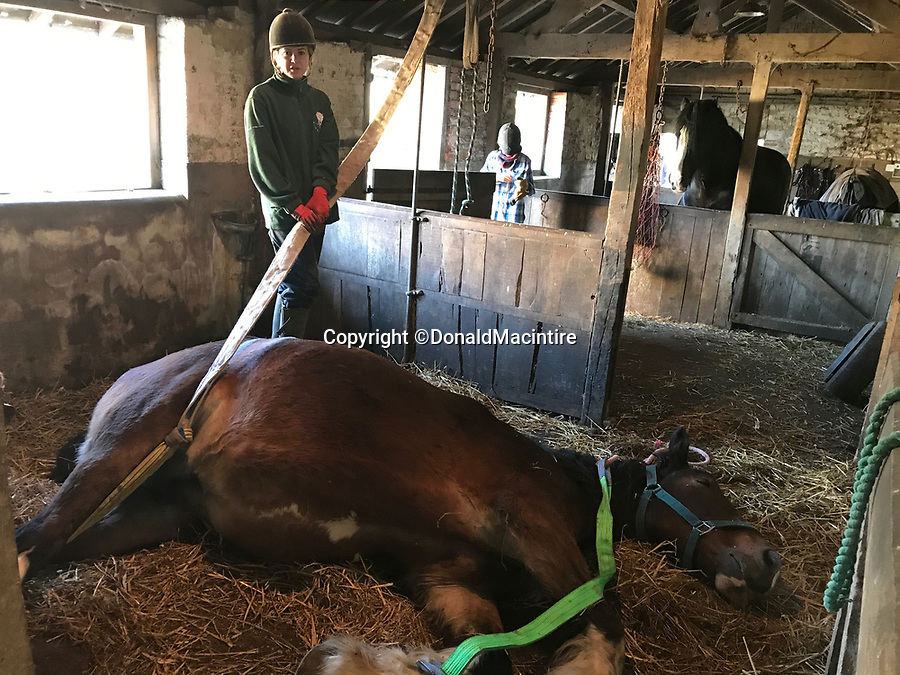 The desperate owners had run out of ideas as stallion Beau watched on.