Add to Lightbox
Image 1 of 1
BN_RareTribalIndianPhotos_12.jpg 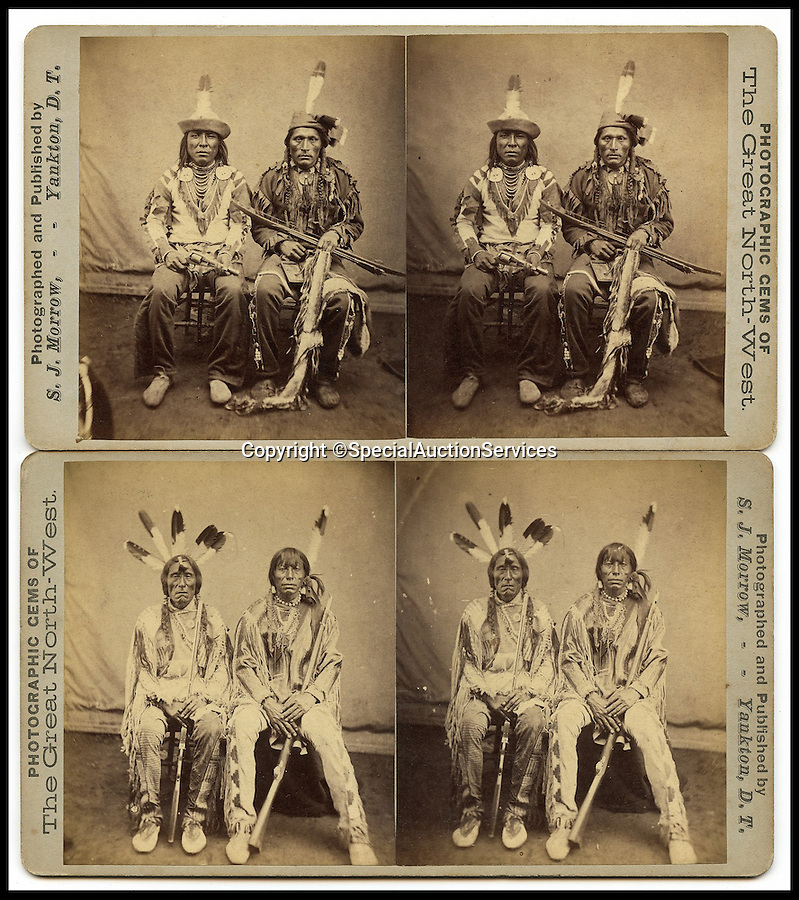 Hugo Marsh, Head of Photographica says: “This collection of photographs provides us with a greater understanding and a terrific insight into the lives of Native American Indians of the time. It is rare to see a large collection in such good condition.”
©SpecialAuctionServices 16 Oct 2014 1546x1741 / 2.0MB