Add to Lightbox
Image 1 of 1
BN_MonsterHaulOfForgottenCars_03.jpg 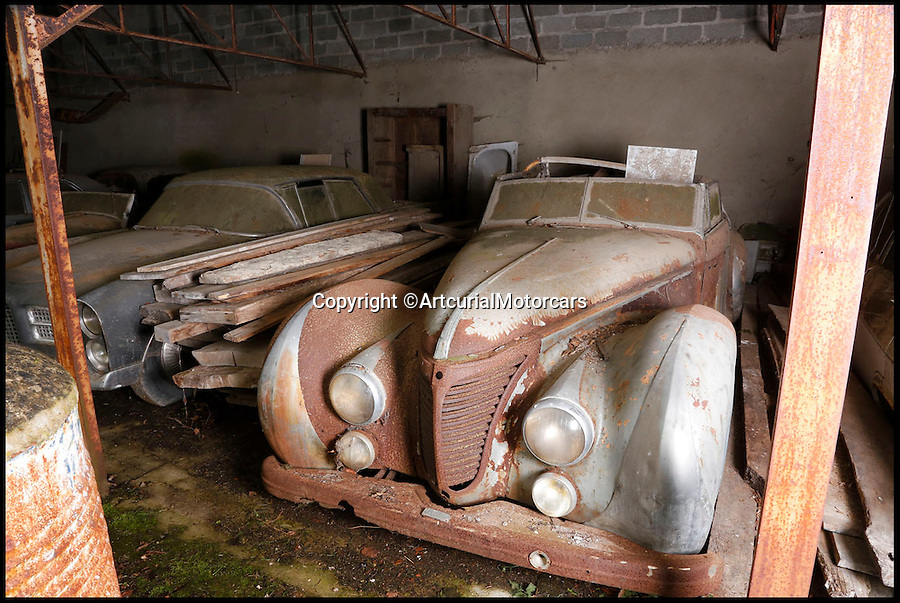 An incredible £12 million treasure trove of classic cars has been discovered after spending 50 years languishing in storage on a farm.

The 60 rusting motors, which include a vintage Ferrari California Spider, a Bugatti and a very rare Maserati, were found gathering dust and hidden under piles of newspapers in garages and outbuildings at a property in France.