Add to Lightbox
Image 1 of 1
BNPS_BritishBornAllBlackGreat_06.jpg 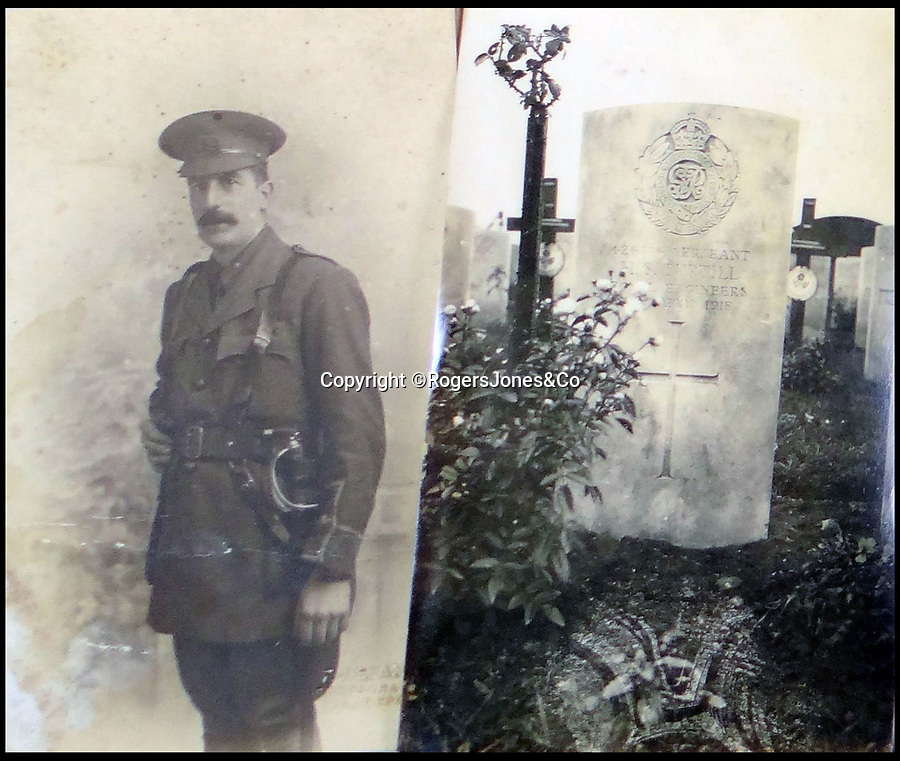 Jum the tragic WW1 hero and his grave stone.