Add to Lightbox
Image 1 of 1
BN_ArthurWhartonFootballer012.jpg 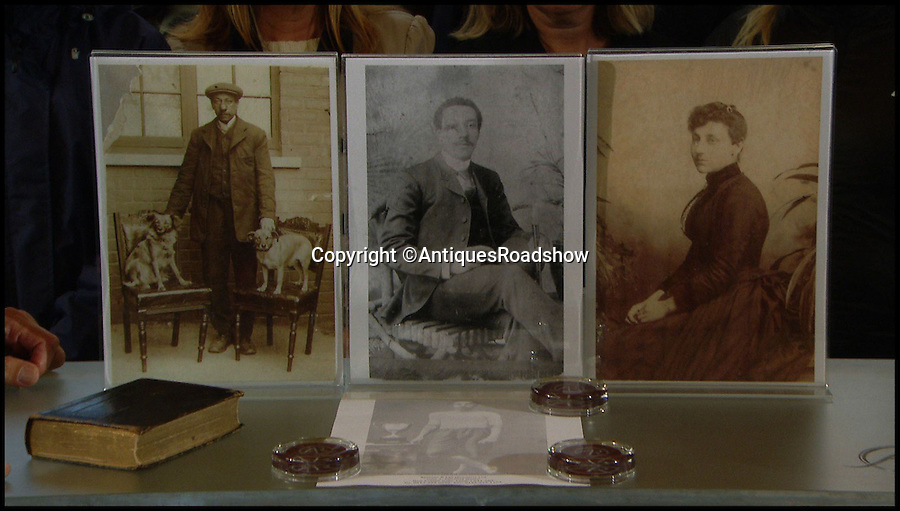 Images of Arthur Wharton on the Antiques Roadshow.


The little-known story of the first professional black footballer to play in England over 100 years ago only to become a poor minner has emerged.