Add to Lightbox
Image 1 of 1
BNPS_MacabreLincolnRelicsForSale_03.jpg 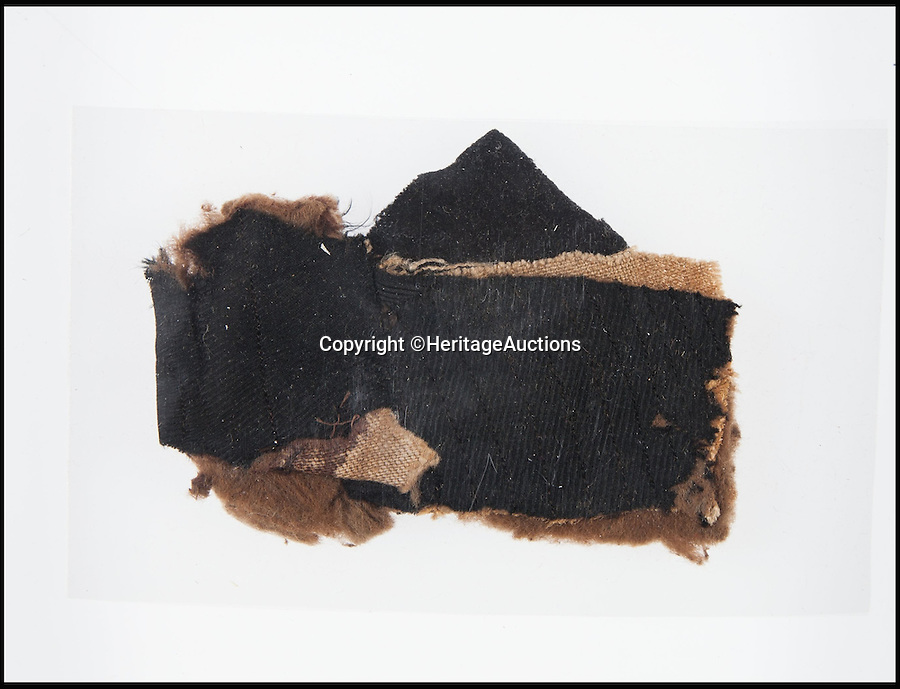 A bloodstained piece of collar from the caot worn by Lincoln on the night of the assassination.

And 151 years later some of the more unusual remnants from that fateful night and its immediate aftermath will be sold by Heritage Auctions on September 17.
©HeritageAuctions 25 Aug 2016 2735x2095 / 1.6MB