Add to Lightbox
Image 1 of 1
BN_BritainsOldestTriplets_03.jpg 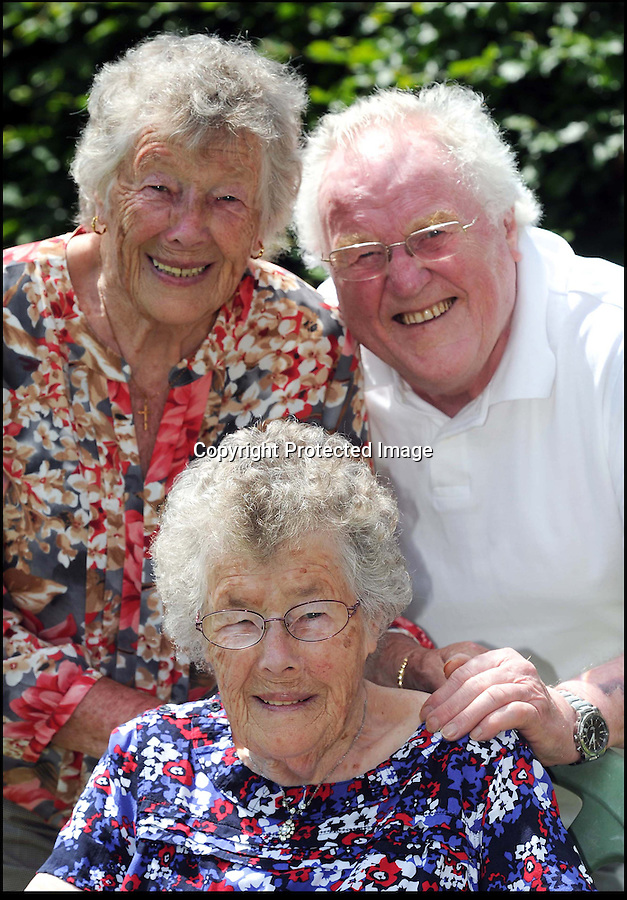 Britain's oldest set of triplets whose combined weight at birth was the same as a normal baby have celebrated their 85th birthday.

Twins had run in the family and their mother Margaret had been expecting two babies before youngest sibling Iris arrived to make it a hat-trick.