Add to Lightbox
Image 1 of 1
BNPS_FirstUSSpecialForces_013.jpg 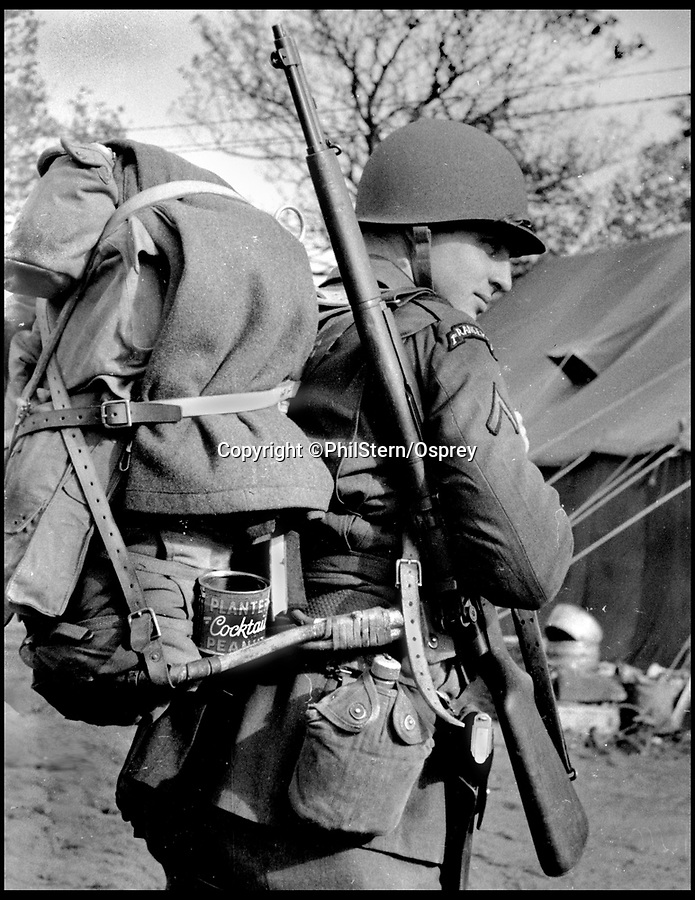 New book on photographer Phil Stern reveals the formation of US special forces in Scotland during WW2.

These fascinating photos reveal how American troops were put through their paces by British commandos in the Scottish Highlands during the Second World War.

American President Franklin D Roosevelt feared his troops lacked combat experience as they entered the global conflict in the aftermath of Pearl Harbor.

This being the case, he established a 'hit and run' group to be trained by battle-hardened British commandos who had launched successful raids against the German held Lofoten Islands in Norway.

Five hundred men were recruited to be part of the 1st Ranger Battalion who began exercises at the British Commando Training Depot in Achnacarry, North Scotland, on June 28, 1942.
©PhilStern/Osprey 14 May 2018 2841x3679 / 1.1MB