Add to Lightbox
Image 1 of 1
BN_MedievalMansionForSale_05.jpg 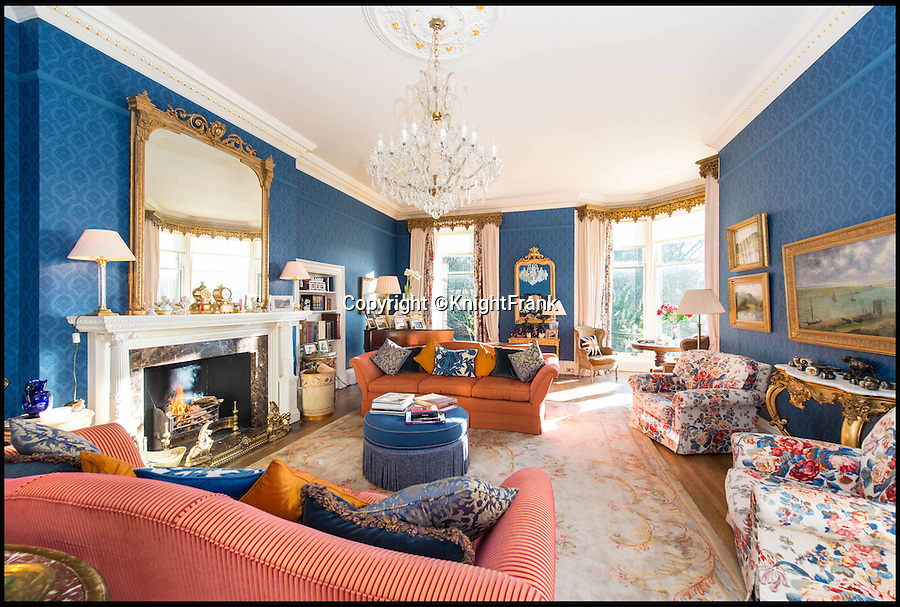 A 'fairytale' medieval mansion that once played host to ill-fated monarch Mary Queen of Scots has gone on the market for £1.8 million.

The Scottish ruler was 24 when she stayed at Cowdenknowes in October 1566 while travelling to the frontier town of Jedburgh to hold court, just a year before she was forced off the throne.

Mary's stay at the stunning estate, located at Earlston in Berwickshire, is recorded in documents which have survived the last 450 years in tact.