Add to Lightbox
Image 1 of 1
BN_TudorPortrait_02.jpg 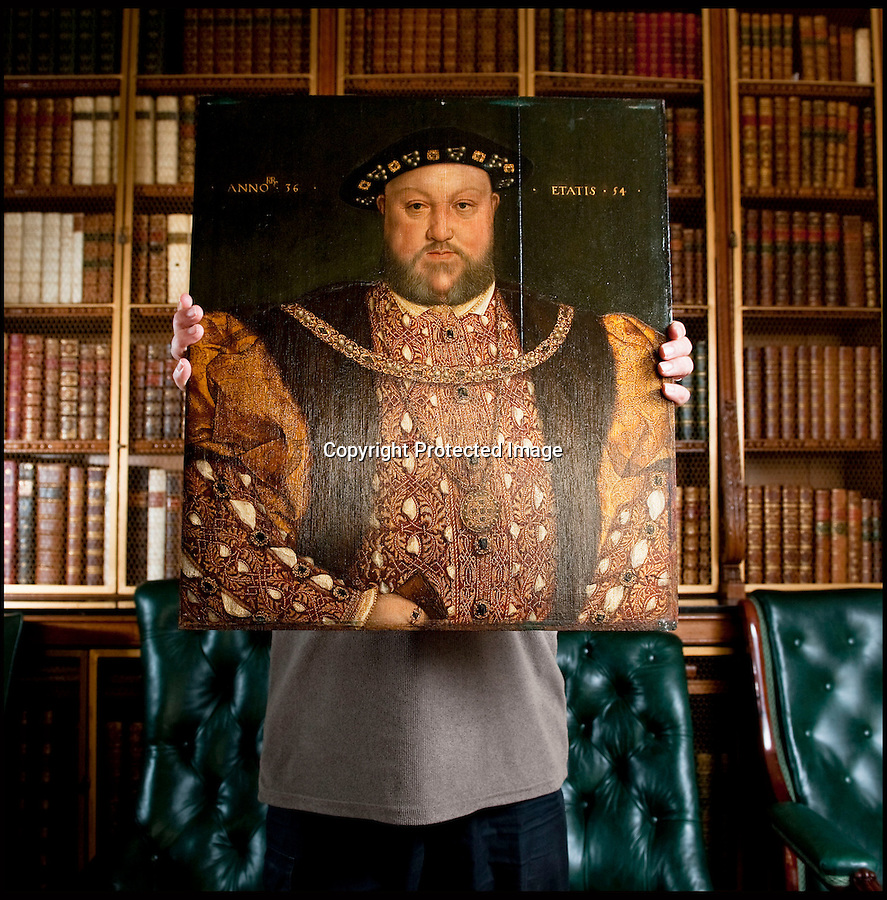 A painting of Henry VIII that has hung in a stately home for over 300 years has soared in value overnight after it was found to be the last portrait created during the King's lifetime.

Most works of art of the Tudor King were produced after his death and only a handful of contemporary portraits of him exist.

Up until now the painting owned by Longleat House in Wiltshire was thought to have been a good 'later' copy of the monarch.