Add to Lightbox
Image 1 of 1
BNPS_LakeDistrictsHiddenGems_10.jpg 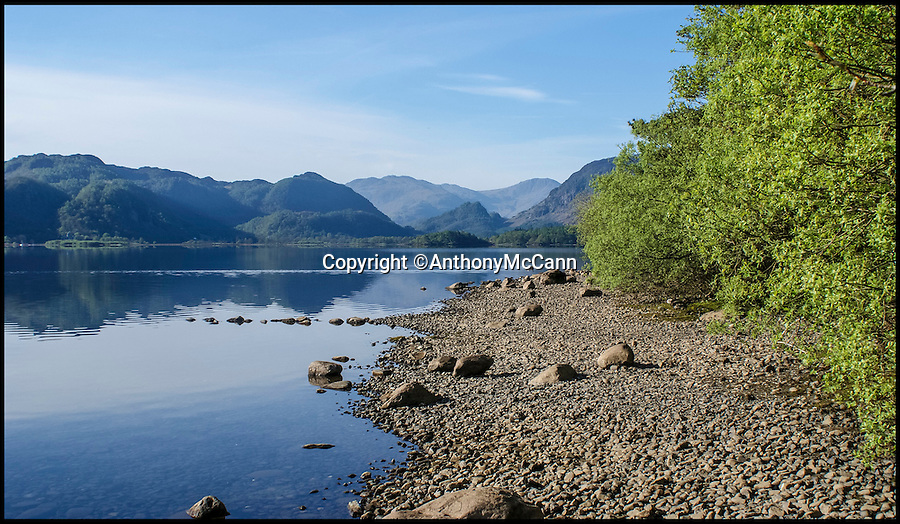 St Herbert's Island, one of the four Islands of Derwent Water.