Add to Lightbox
Image 1 of 1
BNPS_FirstPhotographsOfEgypt_06.jpg 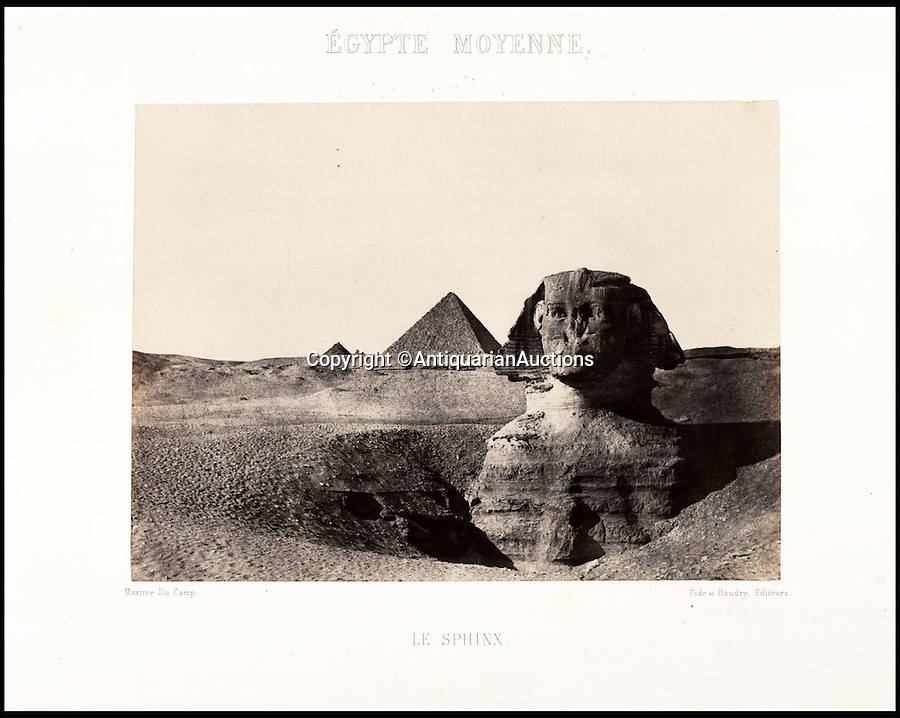 The Sphinx outside Cairo - before the sands of time had been cleared away.