Add to Lightbox
Image 1 of 1
BNPS_PrinceWillVisitToPoundbury_04.jpg 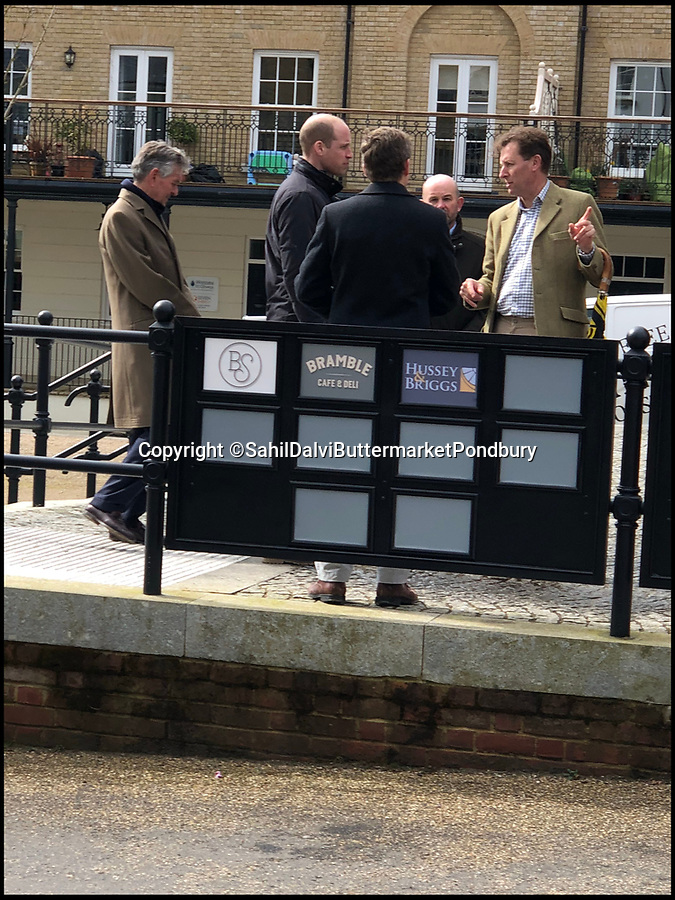 The square is also home to the pub called the Duchess of Cornwall, after Prince William's stepmother Camilla.
©SahilDalviButtermarketPondbury 29 Mar 2018 3060x4080 / 1.3MB