Add to Lightbox
Image 1 of 1
BNPS_WhosWhoOfBritainsForgottenDog_018.jpg 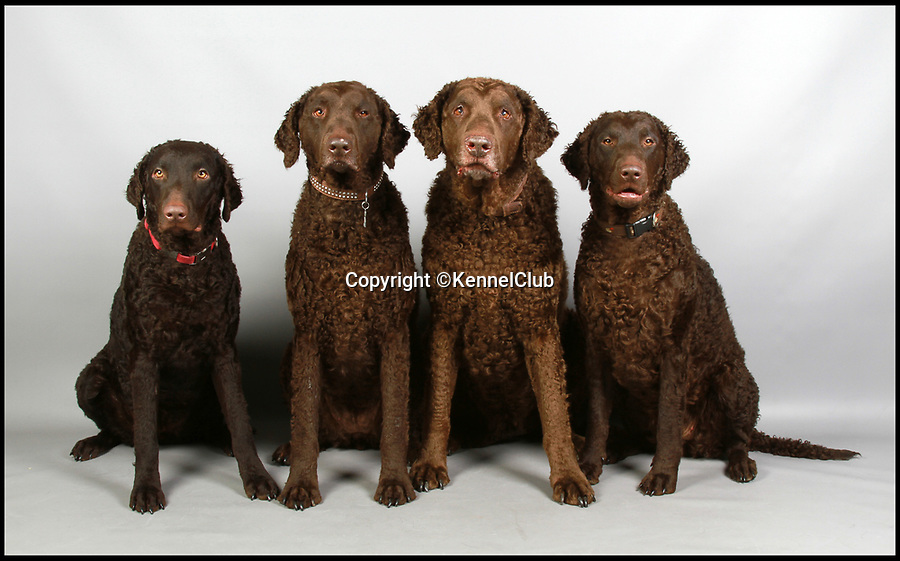 Last year some, including the old English sheepdog, Glen of Imaal terrier and Irish Water Spaniel, dropped to their lowest level since the list began in 2004.
©KennelClub 5 Mar 2015 5148x3205 / 1.3MB