Add to Lightbox
Image 1 of 1
BNPS_RediscoveredConstable_04.jpg 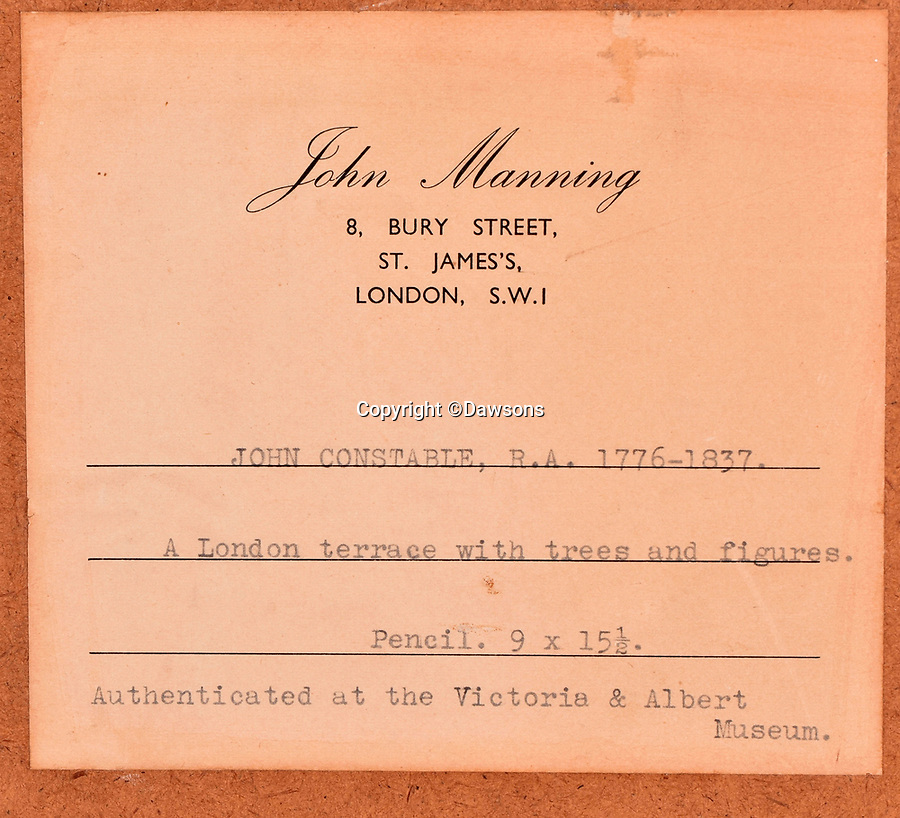 Labels suggests the sketch could be a lost sketch by Constable.