Add to Lightbox
Image 1 of 1
BNPS_NeolithicMakesAComeback_02.jpg 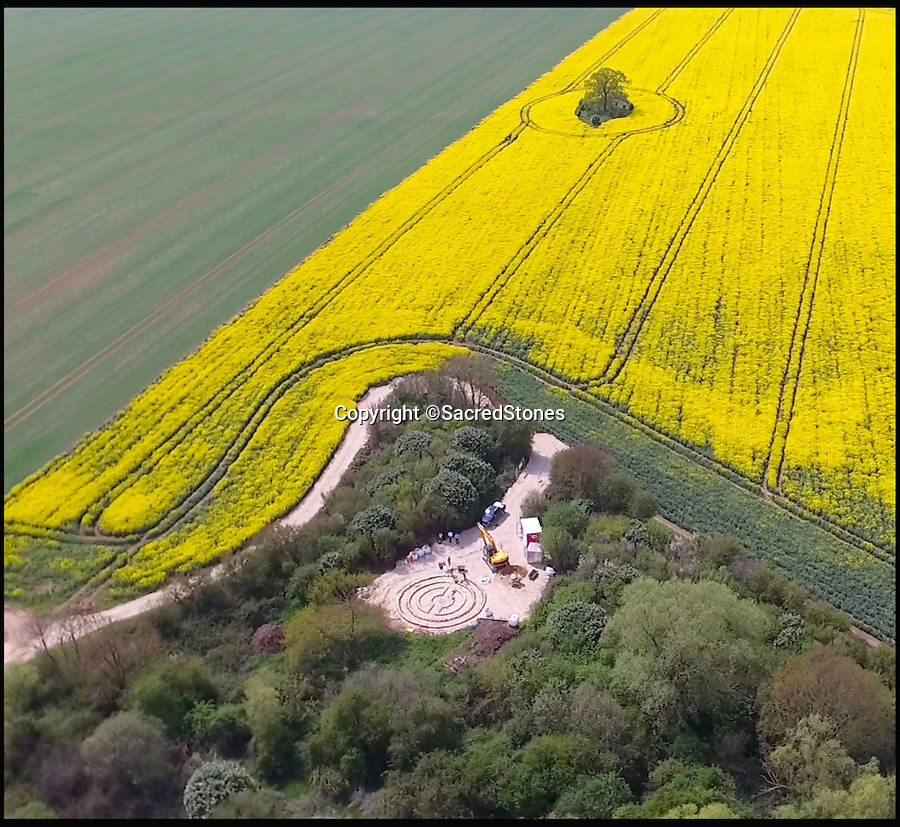 Work starting on the new St Neots barrow in Cambridgeshire.