Add to Lightbox
Image 1 of 1
BNPS_WorldRecordPaidForVC_02.jpg 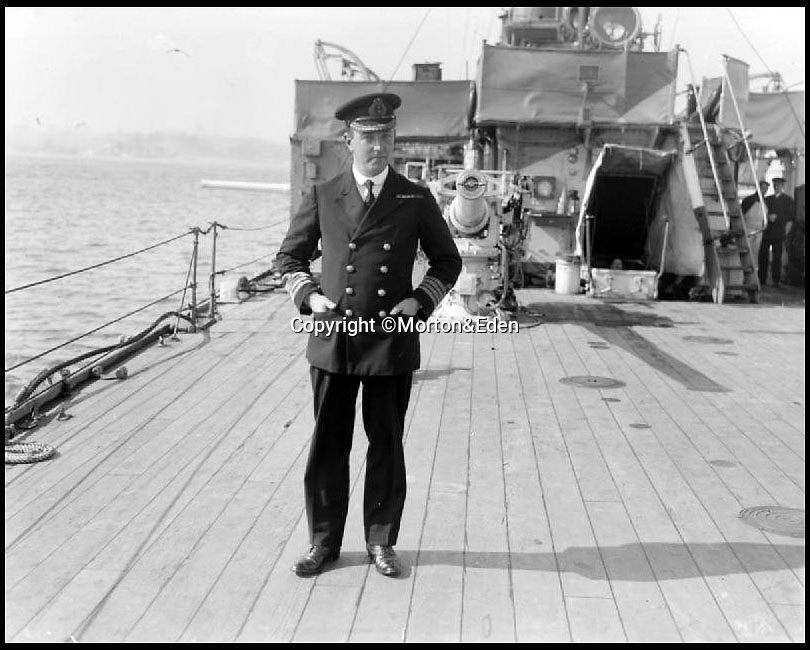 The Victoria Cross won by a Royal Navy captain who deliberately allowed his ship to be torpedoed so he could lure a German U-boat close enough to sink it has sold for a world record £840,000 today.

After HMS Farnborough had been struck and badly damaged, Vice Admiral Gordon Campbell told some of his crew to look panicked and abandon ship.

The German captain of U-83 observed the 'emergency' through his periscope and steered the submarine to within 30ft of the ship to finish it off and pick up any survivors.

At that moment Admiral Campbell gave the order for his remaining crew to open up the ship's hidden guns, firing off 45 shells at point black range.