Add to Lightbox
Image 1 of 1
BNPS_QueensDressmakerTimeCapsule_026.jpg 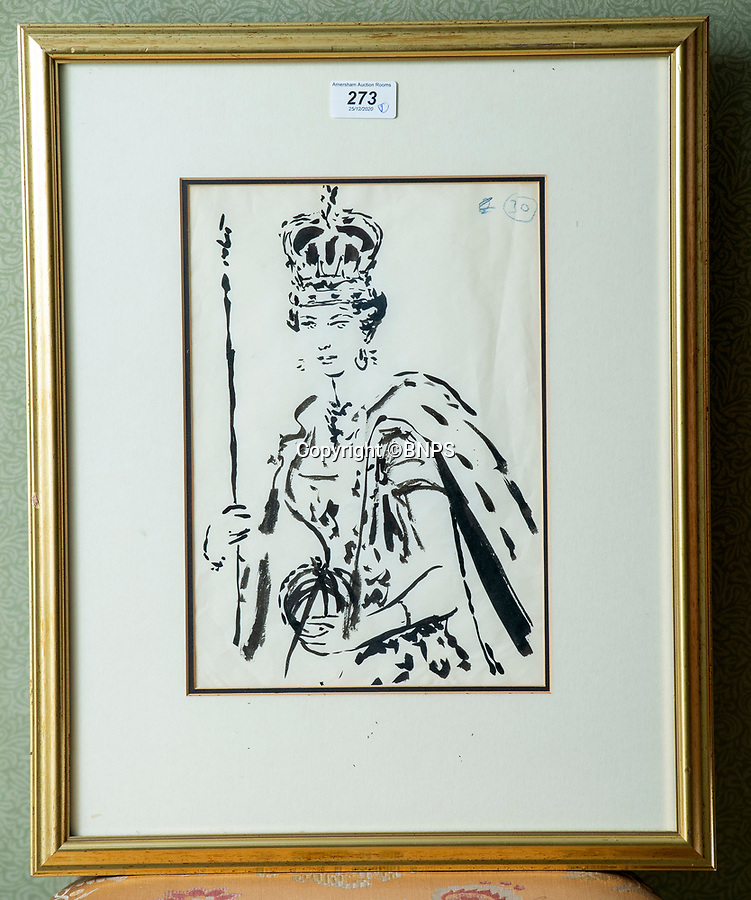 Cecil Beaton sketch of Queen Elizabeth on her Coronation.