Add to Lightbox
Image 1 of 1
BNPS_BarnStormer_014.JPG 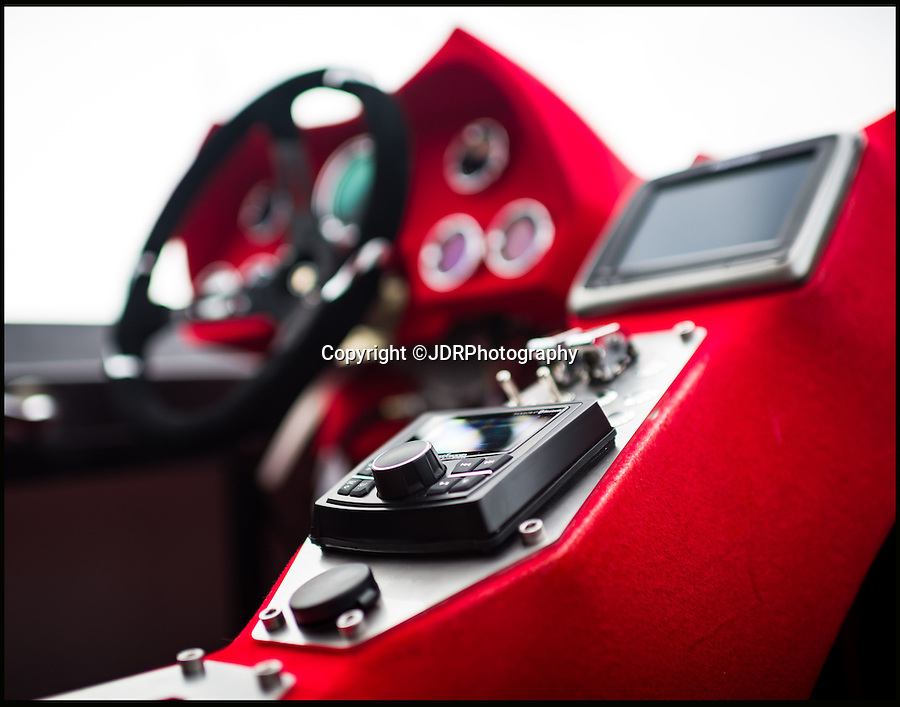 After selling his car so he could afford to take the prototype to display at the Southampton Boat Show, he says he has now attracted 'significant' investment to produce more.
©JDRPhotography 6 Oct 2016 4617x3629 / 837.0KB