Add to Lightbox
Image 1 of 1
BNPS_FireDestroysMedals_12.jpg 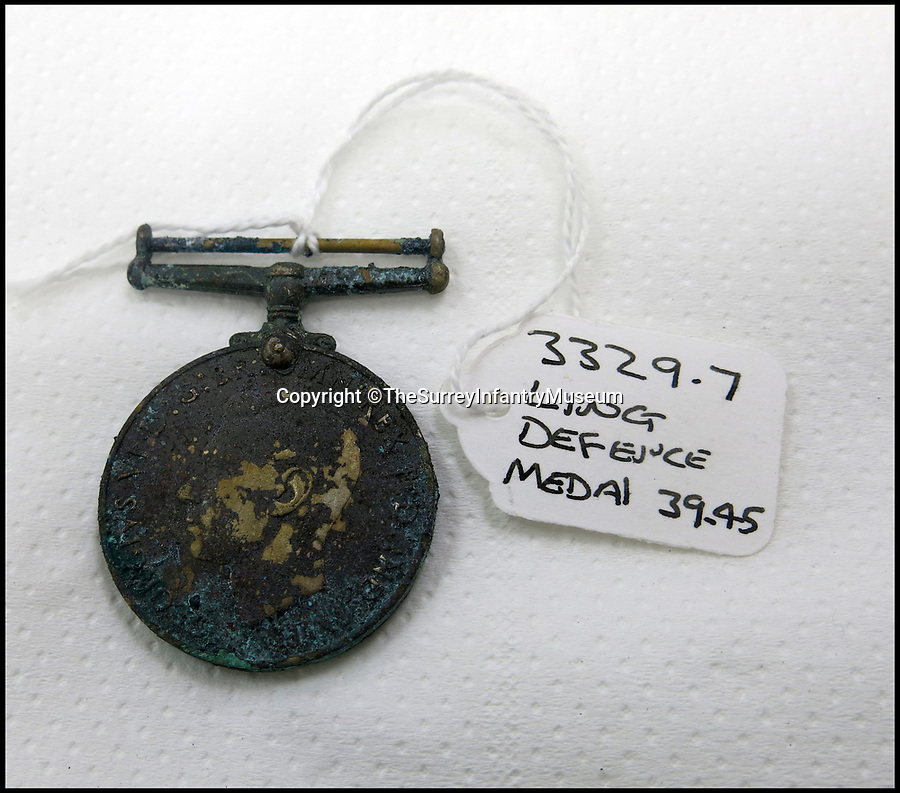 A team of experts have now restored the salvaged medals which they hope will eventually once again go on display at the Surrey Infantry Museum's planned new home, Guildford Museum.
©TheSurreyInfantryMuseum 27 Feb 2017 3047x2685 / 1.3MB