Add to Lightbox
Image 1 of 1
BNPS_EltonsRocket_06.jpg 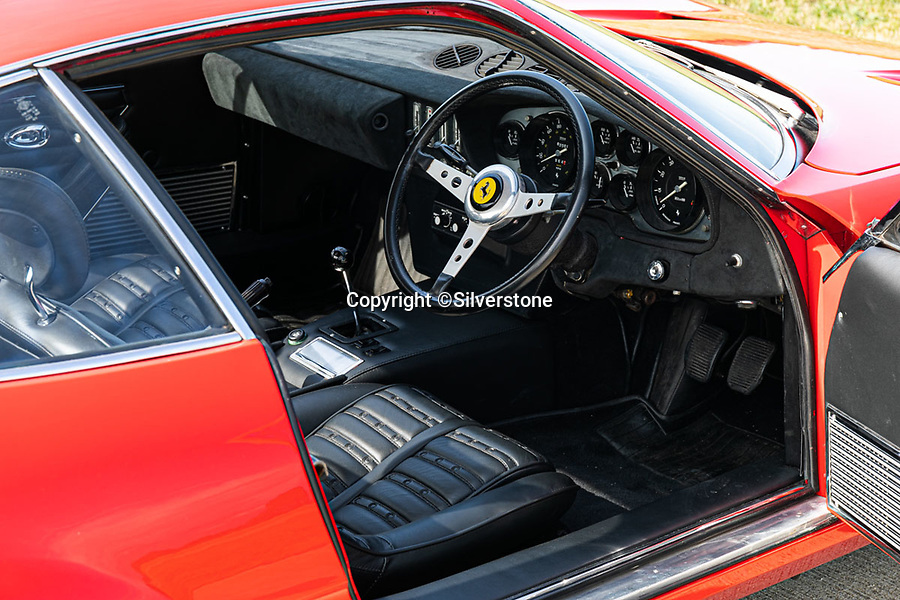 It's gonna be a long long time before you find a better Ferrari Daytona than this one first owned by Elton John in the 1970's.

A Ferrari supercar Sir Elton John bought with the proceeds of his legendary album 'Goodbye Yellow Brick Road' has emerged for sale for £475,000.

The 365 GTB/4 Daytona was bought by the 'Rocketman' in 1973 following the success of his seventh studio album.

The release reached number one in both the UK and America with the singer treating himself to the Ferrari to celebrate.
©Silverstone 21 Aug 2019 1200x800 / 268.8KB