Add to Lightbox
Image 1 of 1
BNPS_IndianAerials_02.jpg 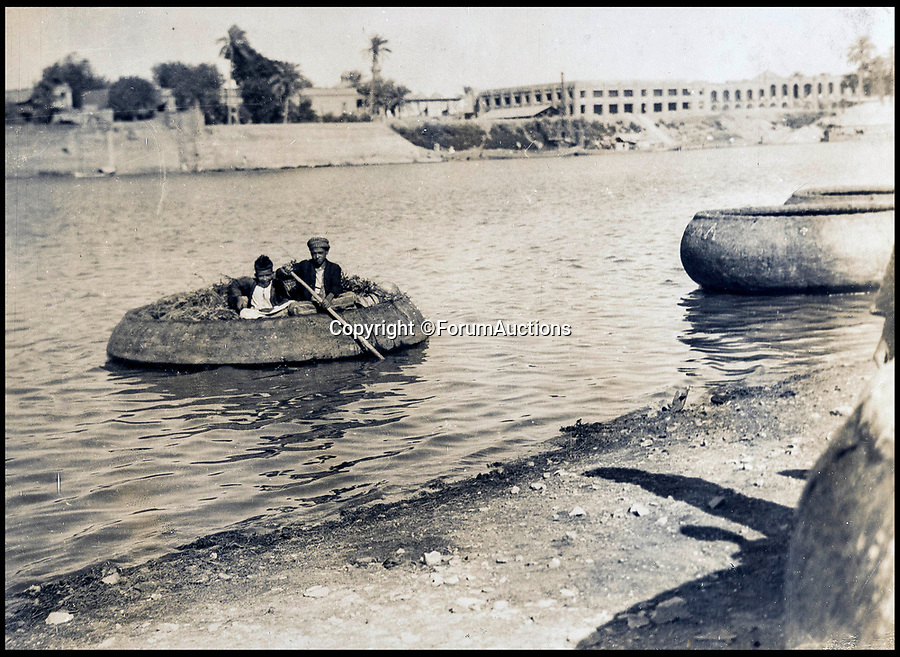 A man and boy inside a basket boat.

Stunning aerial photos taken by an RAF pilot who was based in northern India in the 1930s have come to light.

The album of 52 photos of the North West Frontier, which today is part of modern day Pakistan, includes breathtaking snaps of the Khyber Pass and the Himalayas at 21,000ft.

The pilot, who is pictured in the album and called himself 'Nuncs', also took an interest in the native population.

There are snaps of a snake charmer entertaining the masses, while a father and son can be seen paddling in a traditional round basket boat on a river.
©ForumAuctions 4 Sep 2018 3501x2556 / 1.5MB