Add to Lightbox
Image 1 of 1
BNPS_CyanideDeathAppeal_09.jpg 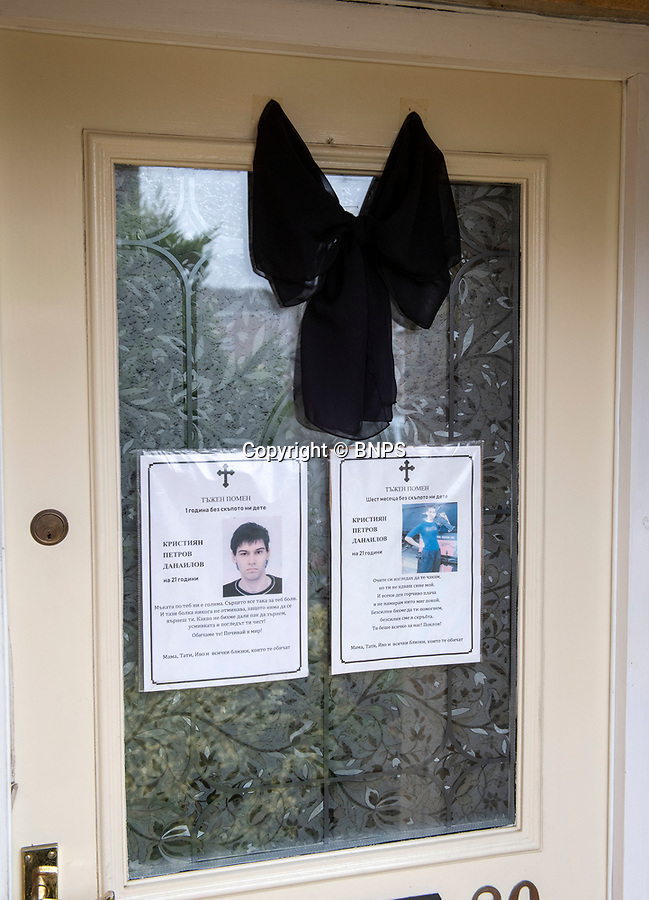 Elana Danailov's tribute to her son Kristiyan on the front door of their house - A Bulgarian tradition..