Add to Lightbox
Image 1 of 1
BNPS_HowToGuideToDDay_015.jpg 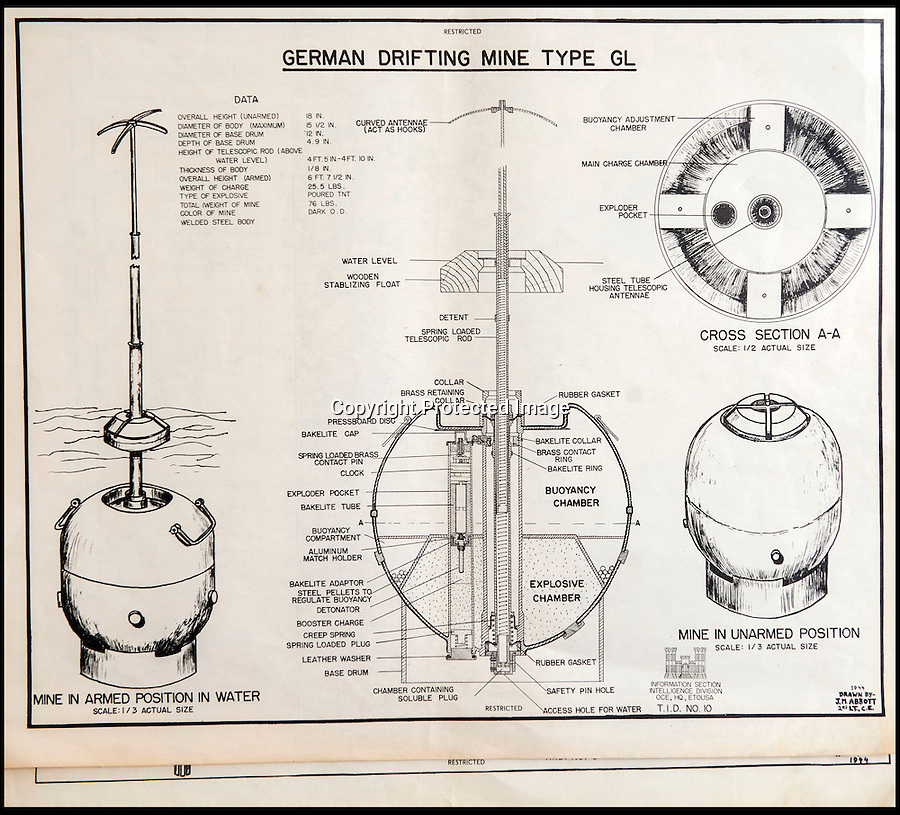 Detailed breakdown of a German drifting mine that may have been encountered in the waters off the beaches.