Add to Lightbox
Image 1 of 1
BNPS_ShireHorseSavesItsMate_014.jpg 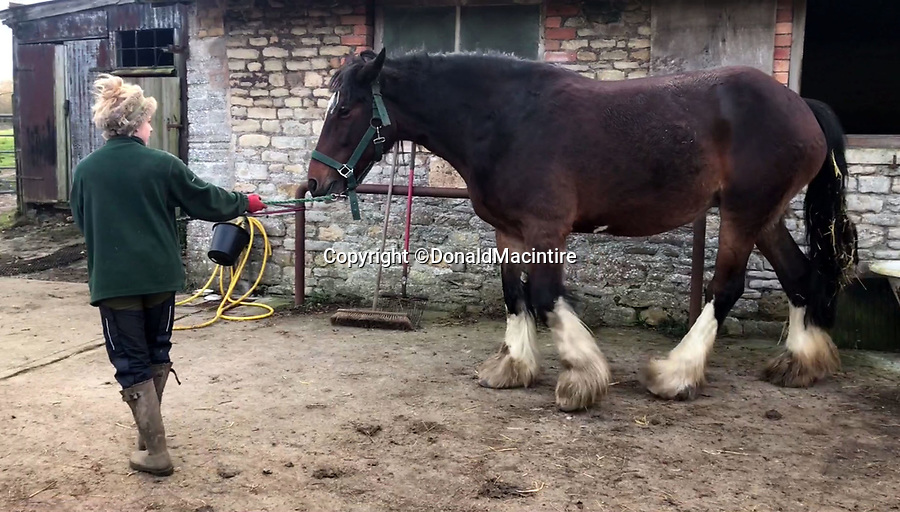 Although a little stiff the 1 tonne Shire mare was soon walking around the yard.