Add to Lightbox
Image 1 of 1
BNPS_NeighboursFromHell_028.jpg 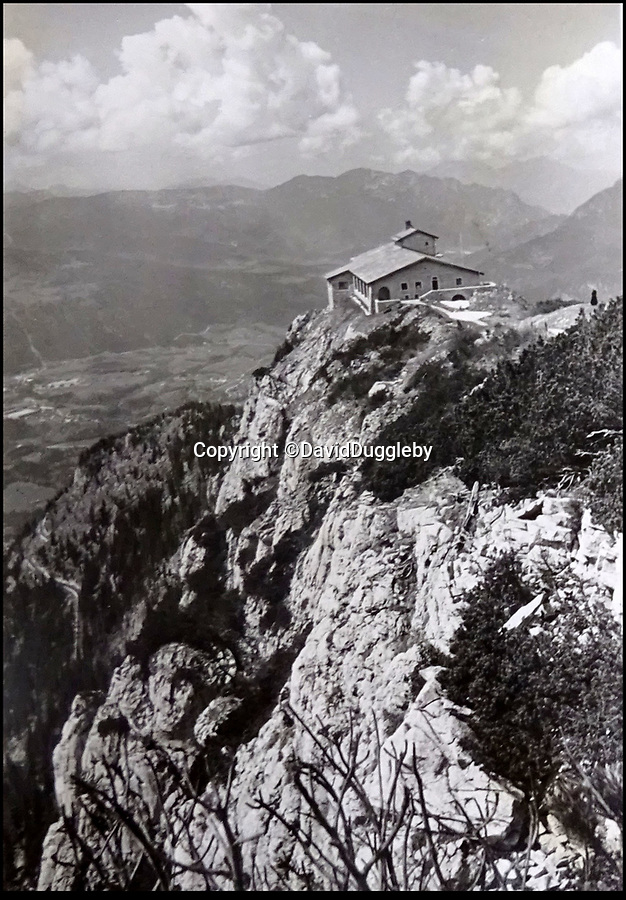 The Eagles Nest - where the Fuhrer did all his blue sky thinking - It was built at vast cost by the Nazi's to give to him as a present in 1939.

This amazing photo album reveals the close knit alpine community where Hitler and his henchmen worked and played.

The album was brought back to Britain by a British administrator of the railways in post war Germany and reveals the cosy living arrangements of the high ranking Nazi's of Hitlers Third Reich.

It shows the homes of Hitler, Martin Boorman and Hermann Goering in tiny Berchtesgaden in Bavaria, and also the infamous Eagles Nest on a mountain top nearby where the evil dictator would dream his dreams whilst taking in the stunning vista.