Add to Lightbox
Image 1 of 1
BNPS_CatherineCooksonsFormerHomeForSale_08.jpg 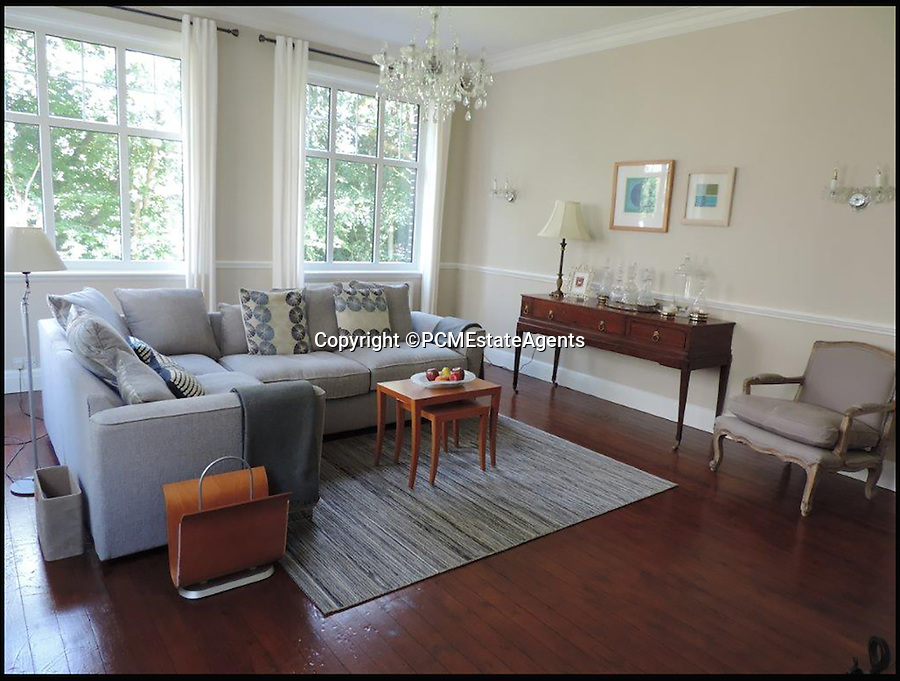 The house from which writer Catherine Cookson became one of Britain's best-selling authors has hit the market for £1.1m.

Cookson lived in 'Loreto' between 1954 and 1976, penning 40 books, including many of her most popular, from the enormous country residence.

It was during this period that the author, who has sold over 100 million books, became known to audiences around the world.