Add to Lightbox
Image 1 of 1
BN_BradPittFuryDoubles_21.jpg 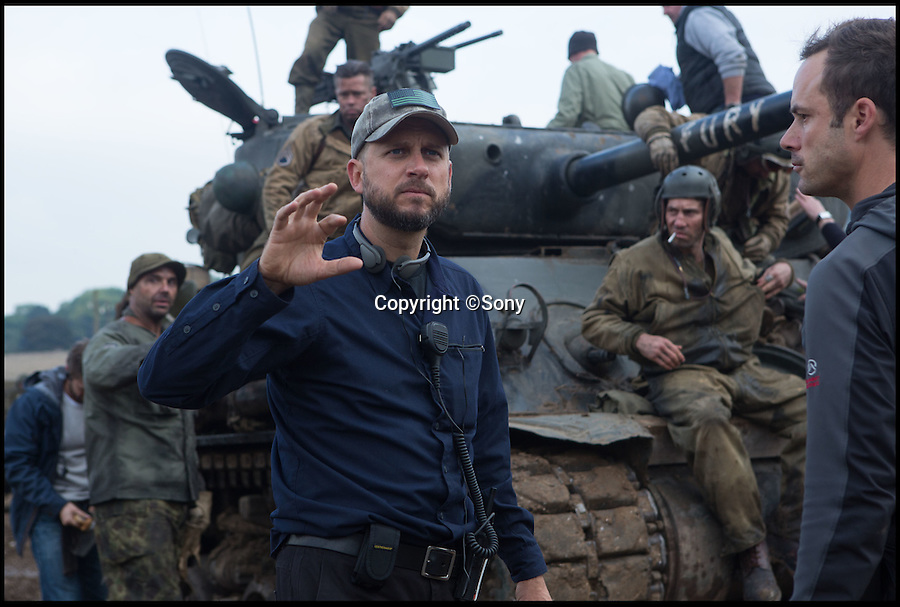 Director David Ayer on the set of FURY.