Add to Lightbox
Image 1 of 1
BNPS_EbayBonanza_02.jpg 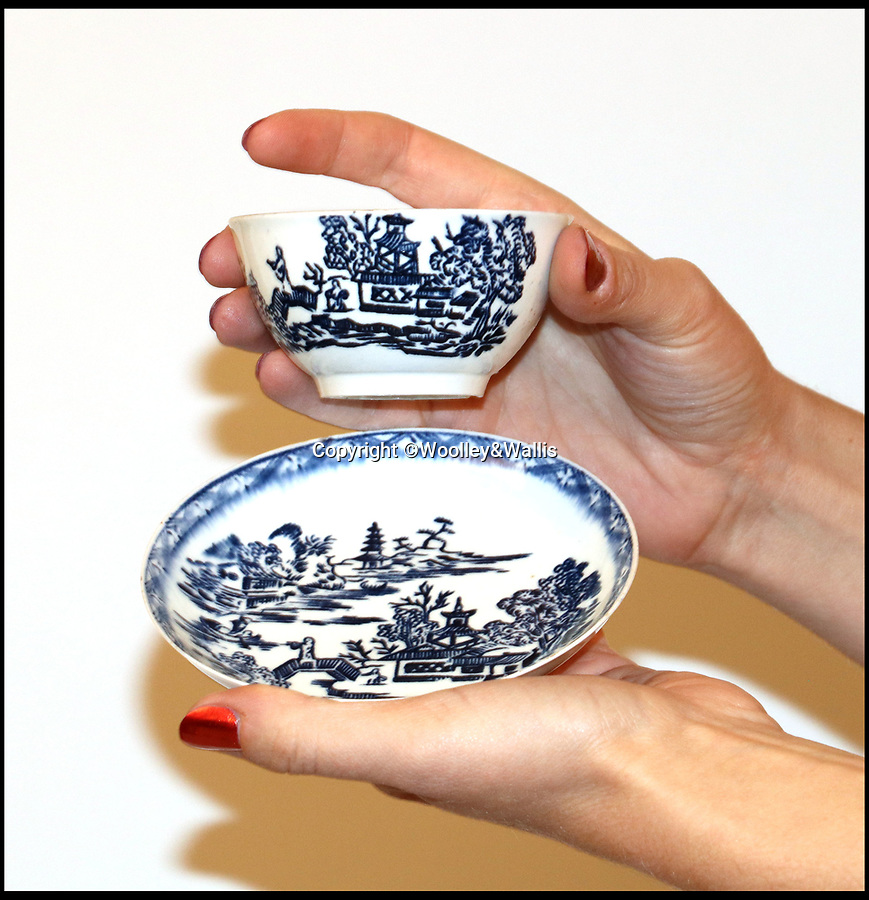 A tea bowl and saucer which were bought on eBay for £1,000 could sell at auction for 100 times that amount.

The savvy collector took a punt on the items as he believed they could have been made by trailblazing English potter John Bartlam.

Bartlam, who was originally was Staffordshire, was responsible for the first pieces of porcelain fashioned in America 250 years ago.