Add to Lightbox
Image 1 of 1
BNPS_EinstienViolin_04.jpg 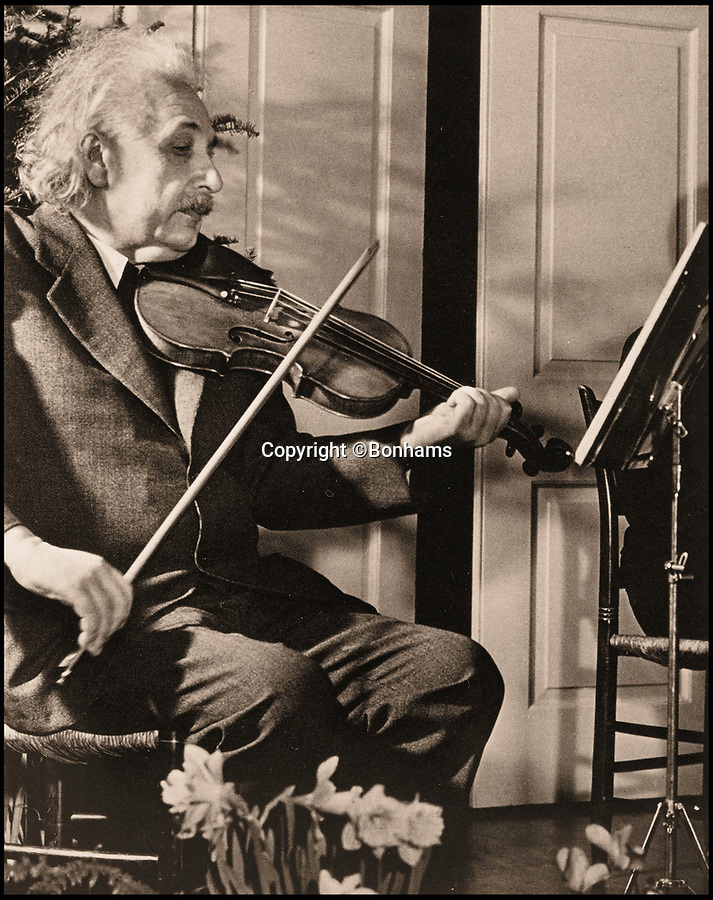 Albert Einstein with his viloin.

A violin that belonged to genius Albert Einstein who later gifted it to a janitor's son has emerged for sale for £110,000.

Einstein fled Nazi Germany for America in 1933 and his arrival in the US was heralded by a cabinet maker who made a violin for Einstein.

The genius later gave it to the young son of a janitor at Princeton University.