Add to Lightbox
Image 1 of 1
BNPS_120YearOldHawaiiImages_03.jpg 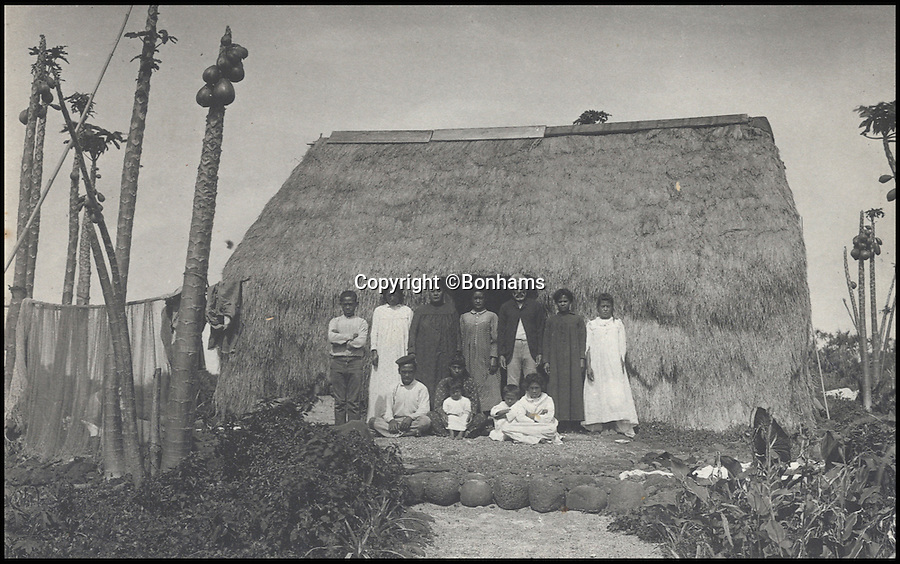 Fascinating 120 year-old images of Hawaii including native surfers carrying their boards along a sandy beach have been unearthed.

They provide a snapshot into life on the tropical paradise island and include intimate images of the native population.

The photographs were taken by Herbert Smith, a draper from Manchester, who was living in Hawaii in the 1890s and have remained in the family since then.