Add to Lightbox
Image 1 of 1
BN_PrinceEdwardVIIIPhotoArchive_09.jpg 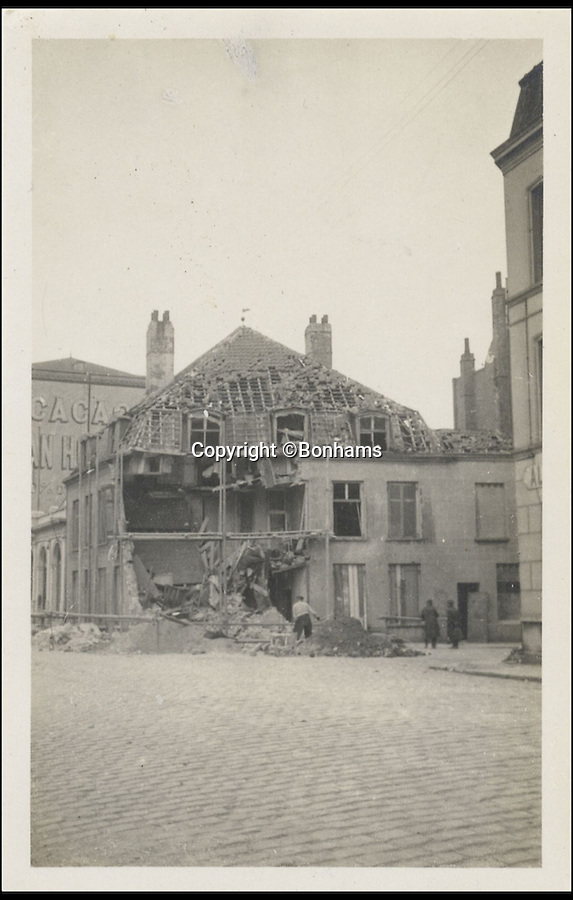 Ruined house, Dunkirk, April 1915, taken by the Prince of Wales.

A remarkable album of photographs taken by the future King Edward VIII during a 'sight seeing' tour of the Western Front 99 years ago has come to light.

Edward, Prince of Wales, took his own camera with him on his morale-boosting visit to the front-line in France in 1915.