Add to Lightbox
Image 1 of 1
BNPS_PoleDancersVisitOldPeoplesHome_08.jpg 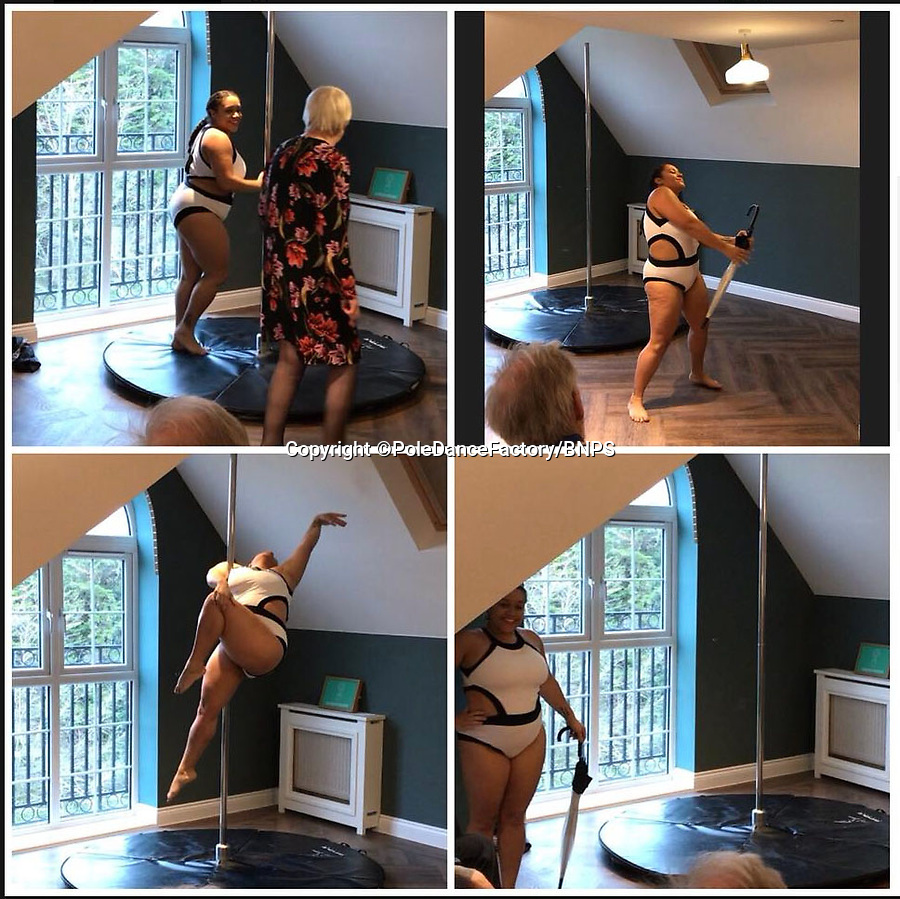 A video of the performance shows a young woman in a skin coloured leotard doing acrobatic manoeuvres on the pole as residents watch on.
©PoleDanceFactory/BNPS 22 Feb 2018 968x967 / 245.2KB