Add to Lightbox
Image 1 of 1
BN_BustedNoseBustsGasLeak_07.jpg 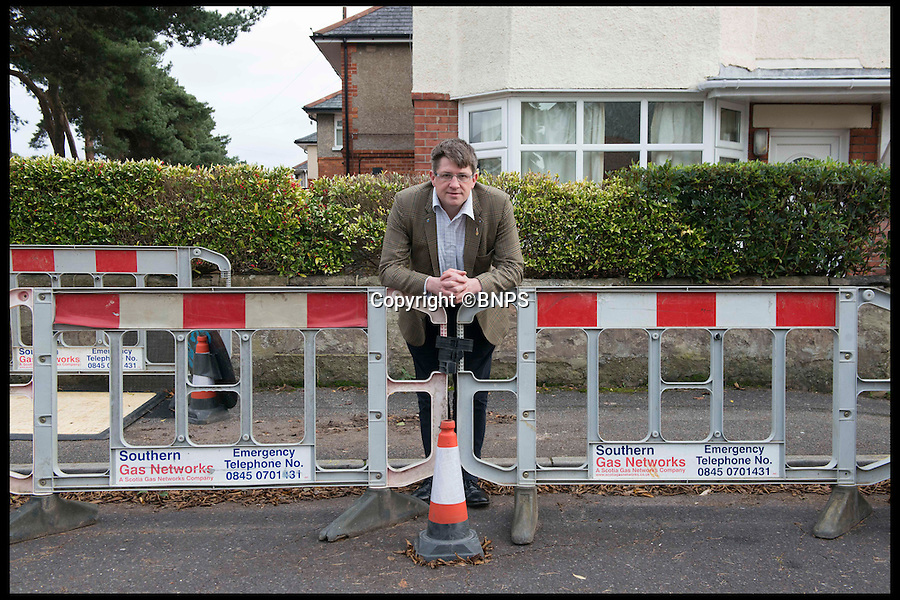 Ed Baker at the site where he smelt gas, discovering a leak.