Add to Lightbox
Image 1 of 1
BNPS_WWIIGreatEscape_16.jpg 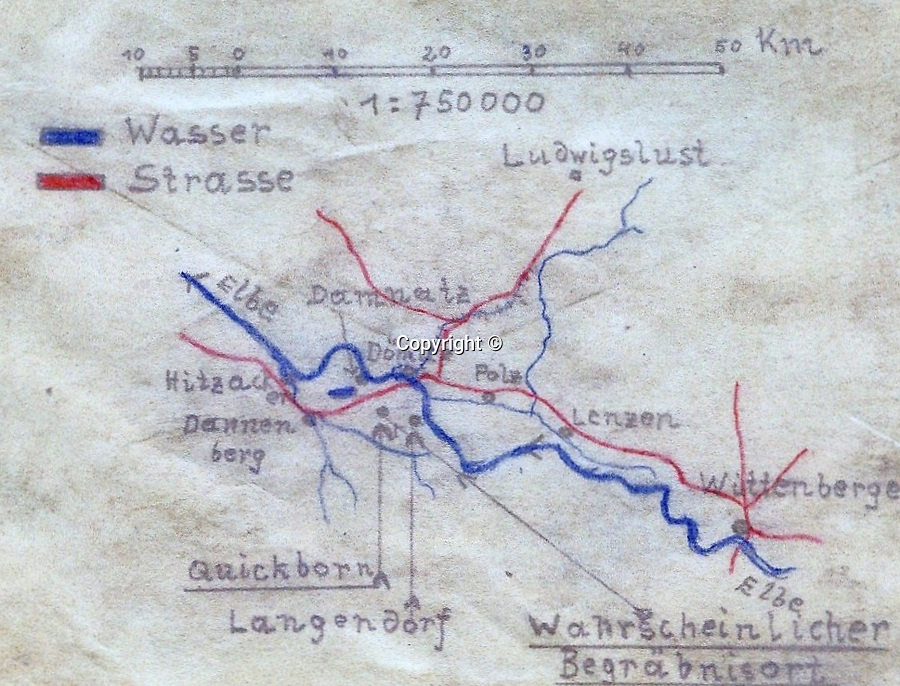 This map highlights quickborn as the likley burial site of Antony Coulthard.