Add to Lightbox
Image 1 of 1
BNPS_CleanerWantedForPigsty_08.jpg 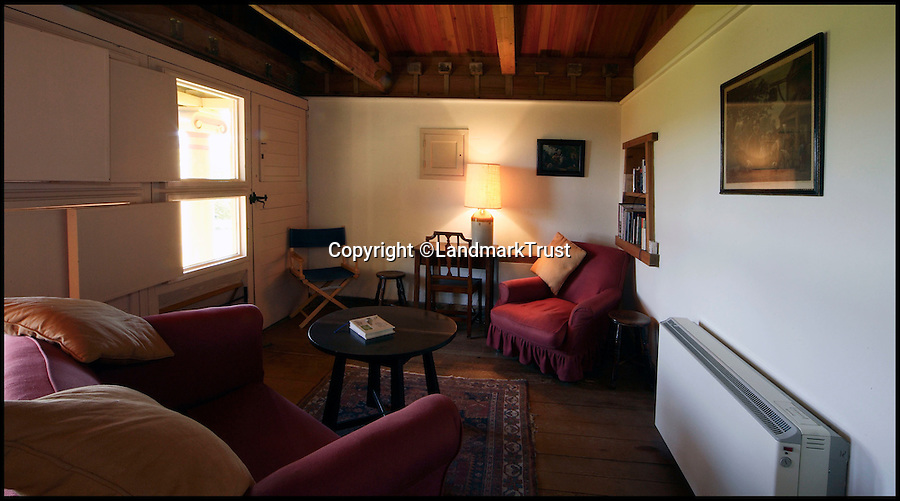 Fancy cleaning up a pigsty? - Unusual Job advert is not as bad as it sounds.

The Landmark Trust are looking for a cleaner to look after Britain's grandest pigsty.

The neo classical masterpiece was constructed by eccentric landowner Squire John Barry in 1892 to house just two of his prize porkers.

But after careful restoration of its Ionic columns and classical pediment by the Trust it is now rented out as an holiday let and is in need of a housekeeper to look after it.
©LandmarkTrust 3 Jun 2006 3539x1971 / 616.8KB