Add to Lightbox
Image 1 of 1
BN_StarTrekStunGun_01.jpg 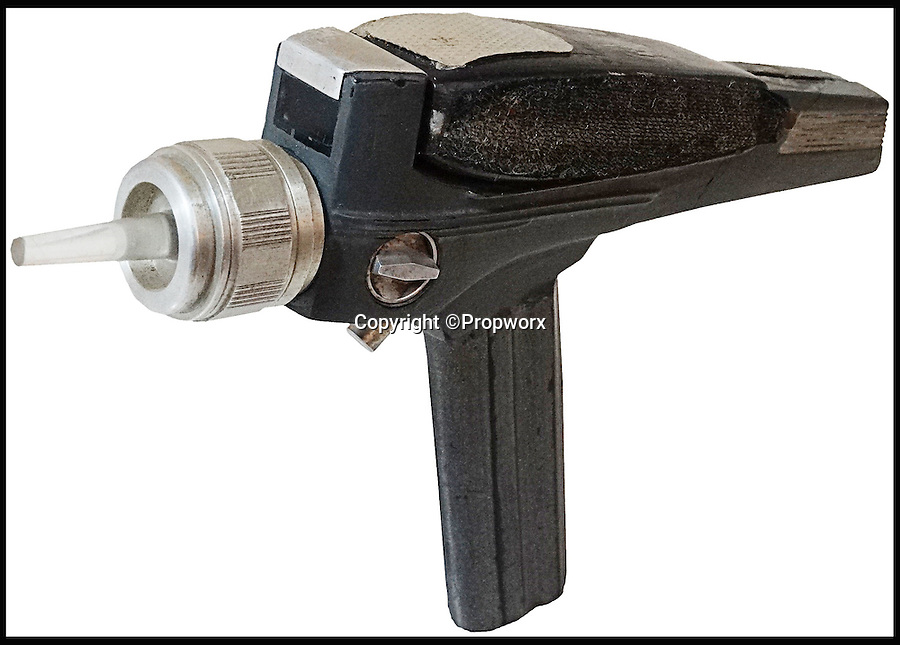 A super-rare prop gun from the original series of Star Trek has emerged for sale for a staggering £40,000 almost 50 years after it first appeared on screen.

The fibreglass prop, known as a phaser, is one of only two known to exist from the ground-breaking show which followed the adventures of William Shatner as maverick captain James T. Kirk and his crew on the starship Enterprise.

Star Trek is now considered one of the greatest television programmes ever made, and original props demand a high price among its legion of fans around the world.