Add to Lightbox
Image 1 of 1
BNPS_RareSurvivor_012.jpg 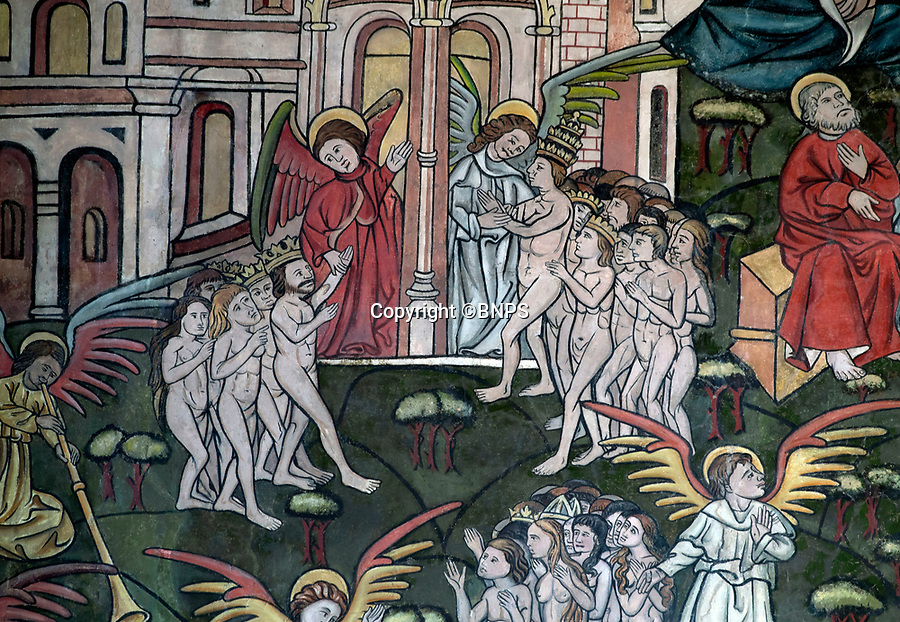 The lucky one's are escorted up to heaven by angels...