Add to Lightbox
Image 1 of 1
BNPS_TheEyesHadIt_07.jpg 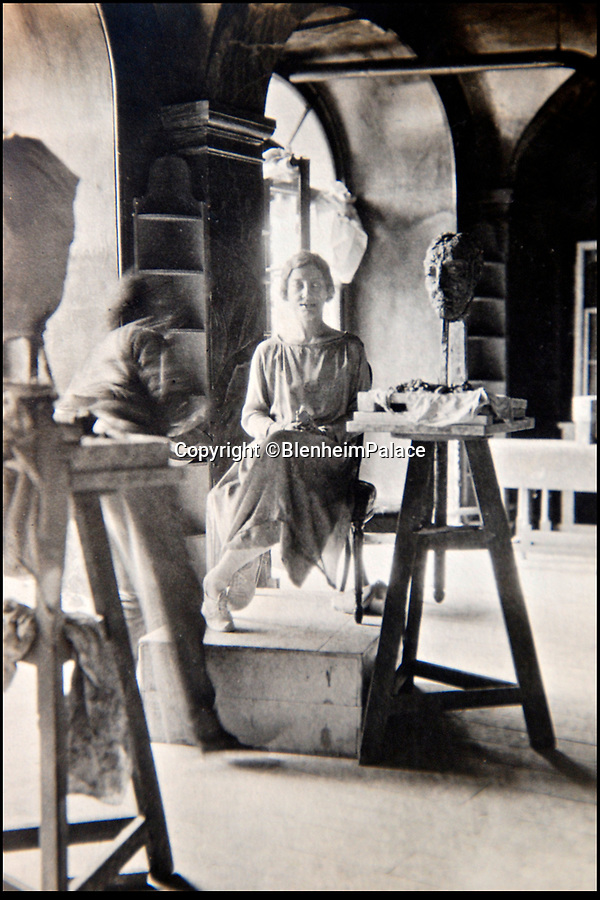 Sculpter Jacob Epstein at work on a portrait of Gladys in the undercroft at Blenheim.

When evicted Gladys took a few treasured possessions with her, including a statue given her by Rodin, and this glamorous portrait from her stunning younger days.
©BlenheimPalace 18 Oct 2010 2104x3153 / 760.8KB