Add to Lightbox
Image 1 of 1
BN_FirstAircraftCarrierRestored_07.jpg 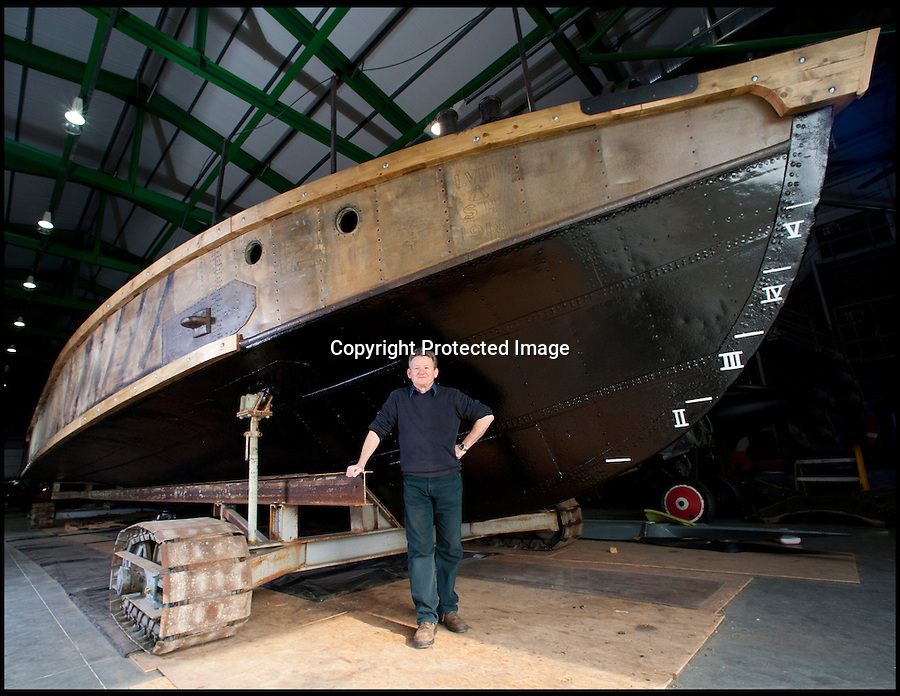 Incredibly even if the plane made it into the air, the only way the pilot could land again was by crashing into the sea in the hope of being rescued.
Zach Culpin 26 Mar 2014 3407x2633 / 2.0MB