Add to Lightbox
Image 1 of 1
BNPS_DadsArmyBike_06.jpg 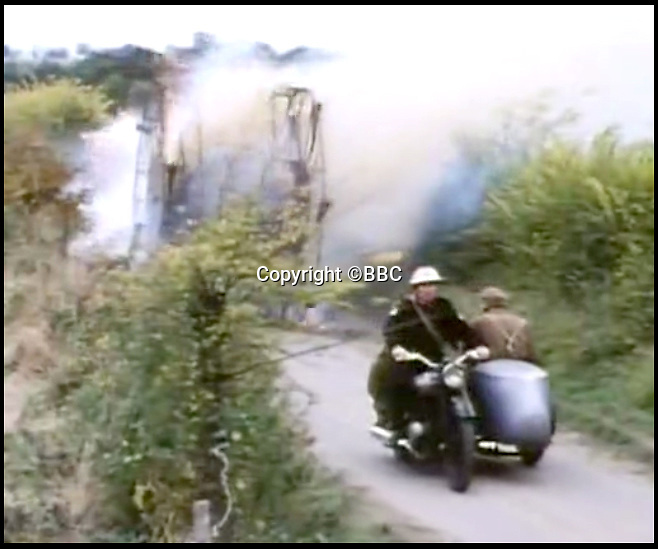 The bike featured in a famous episode of the classic comedy Dad's Army, 'Round and Round Went the Great Big Wheel'

A classic motorcycle and sidecar that appeared in TV's Dad's Army and George & Mildred has sold for over £70,000.

The 1933 Brough Superior 11-50 belonged to a car dealer for decades who regularly loaned it out to TV production companies.