Add to Lightbox
Image 1 of 1
BNPS_TroutOfThisWorld_03.jpg 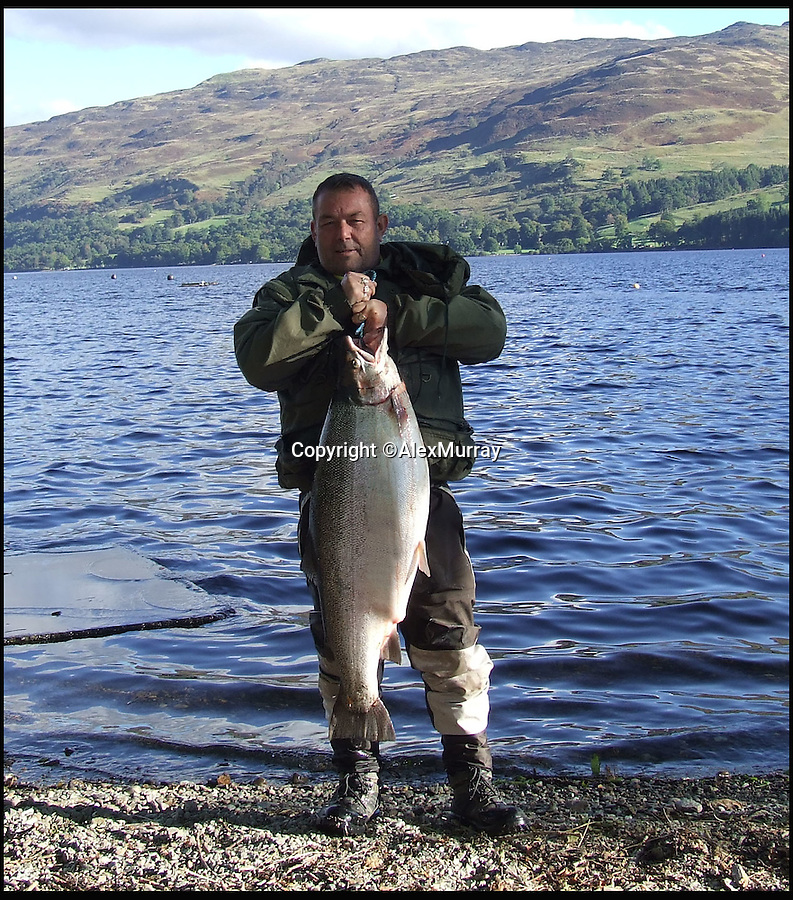 Angler Michael Mitchell has caught a record trout that escaped from a fish farm and fed for five years on an endless supply of prey to reach mutant size.

Michael had been hoping to catch a 10lbs brown trout when he hooked into the monster rainbow specimen which weighed a mighty 34lbs 12ozs.

The catch was found to have beaten the previous British record of 33lbs 4ozs held since 2003.