Add to Lightbox
Image 1 of 1
BNPS_PhotographsOfEpicTaleOfEndurance_05.jpg 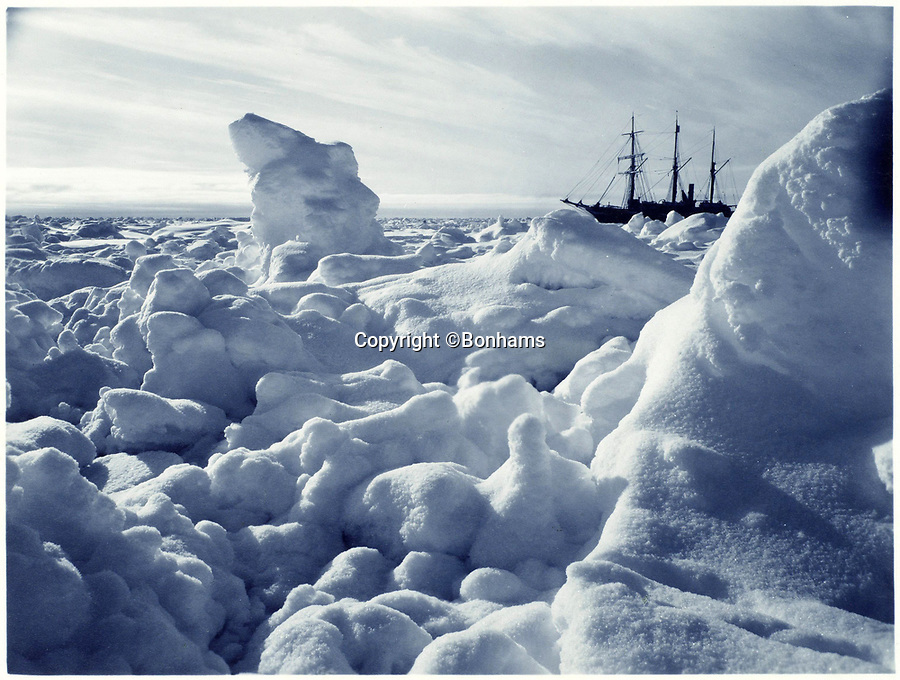 Trapped - The Endurance became trapped in the ice field in January 1915'.

Photographic record of one of the worlds most epic tales of endurance...