Add to Lightbox
Image 1 of 1
BNPS_HMSBountyCannon_01.jpg 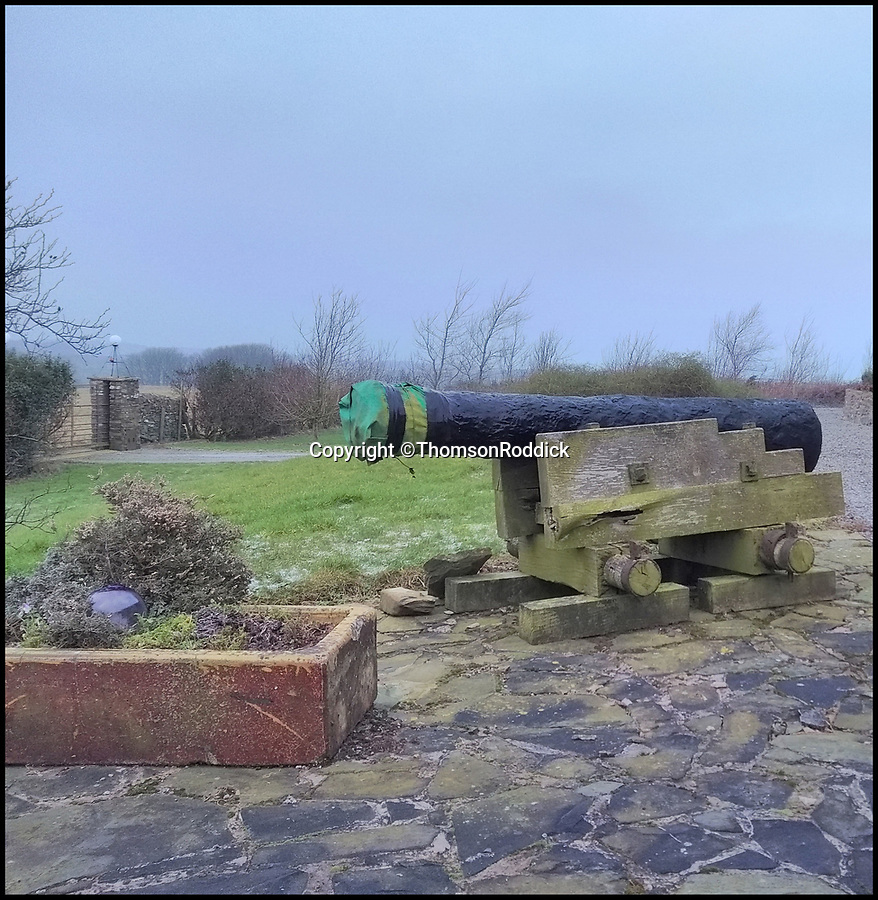 It was sold by Dumfries-based auctioneer Thomson Riddick who said its discovery meant the whereabouts of all four cannons on the Bounty were finally now known.
©ThomsonRoddick 9 Jan 2018 2739x2808 / 1.0MB